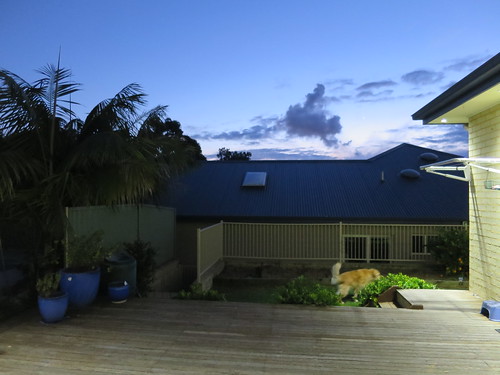 Managed a bit of a sleep in this morning till 6.30am. Only Rosie to let out today as Bailey has started staying up with Kevin until he comes down. Of course there was tea drunk. No Tour de France today as it was a rest day. 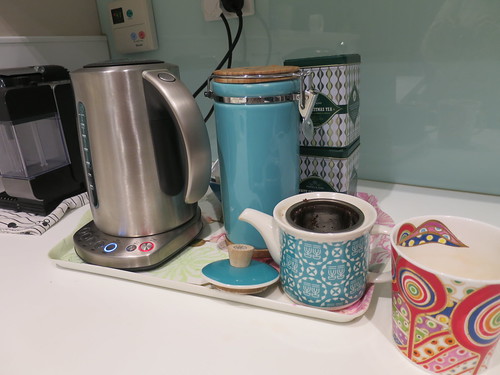 Even though I’ve been really unwell I still usually manage to put Charlie out. The girls have been good about doing the dishwasher before they head to school. 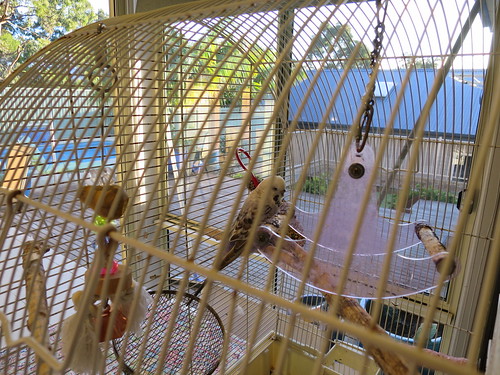 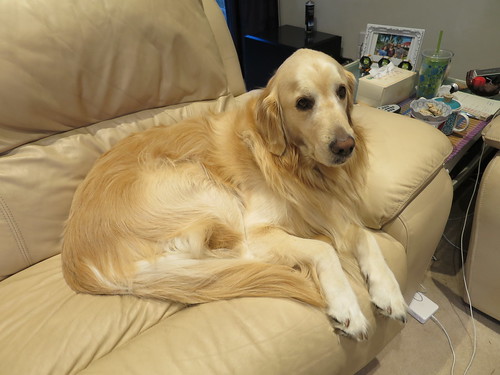 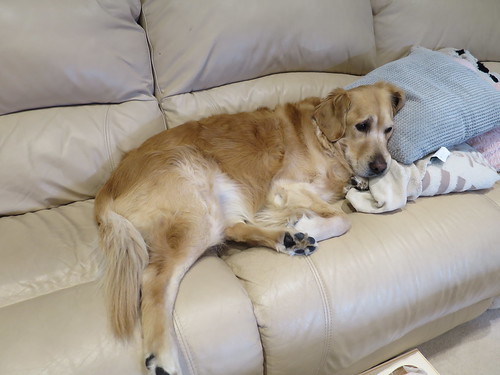 and some more tea… 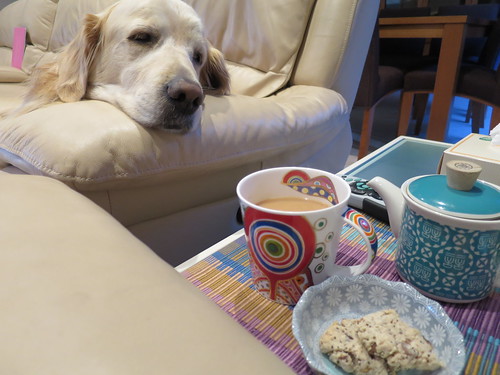 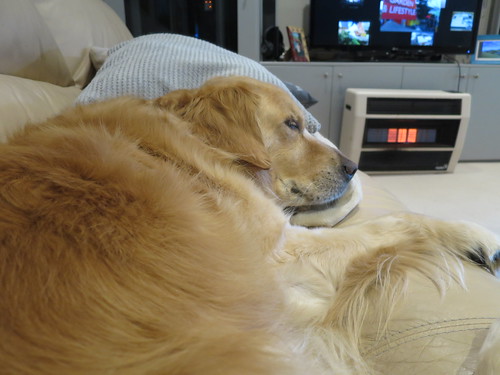 Eventually I dragged myself upstairs (and ended up incredibly puffed due to my lung infection), showered, dressed and collected todays washing. 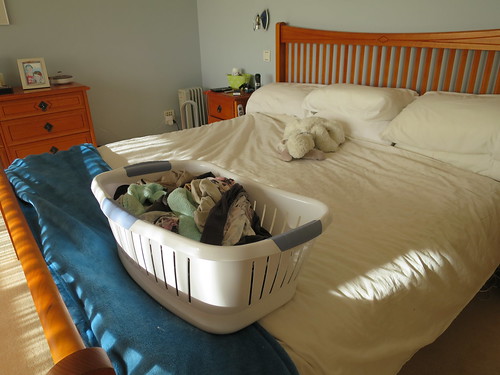 I’m wanting to upload our UK trip videos to YouTube and tried to, unsuccessfully, work out how I could re-edit it. 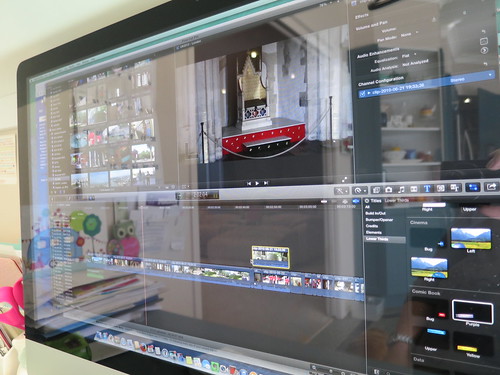 I was feeling slightly better today, enough that I could be bothered to paint my nails, which had been naked for the last week. 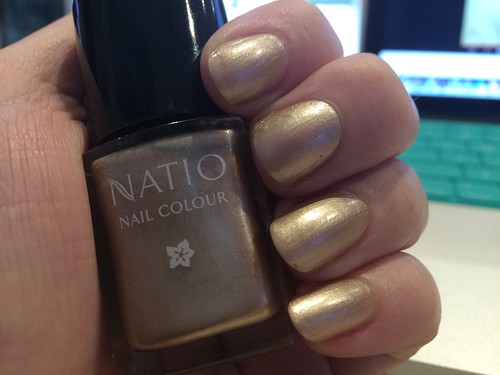 Since so much of the day was spent on the couch I lit a candle. 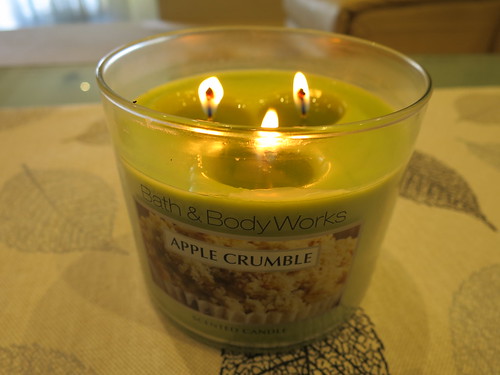 I’ve been really funny about food and not up to making much. Since I didn’t have anything ready to eat in the fridge I made a lunch of crackers and dip. 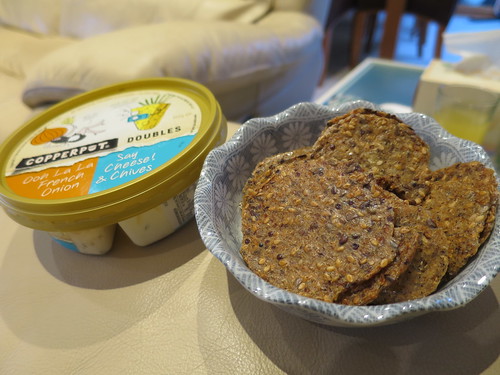 Then a few hours later had a snack of cheese & crackers. 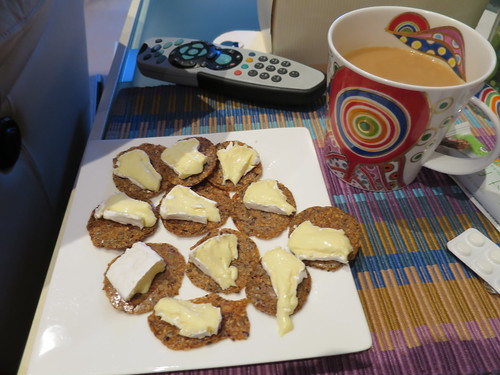 Pop has been great about collecting the girls from school, though today Christy had drama, but he picked up Athena and took her to the hairdressers. Around 4pm I headed upstairs to have a bath. 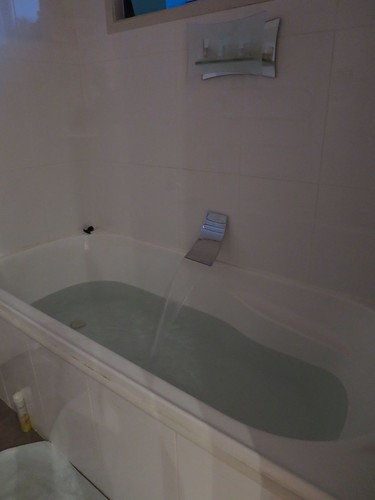 Bailey found a toilet roll (empty) to eat – no idea how they are so tasty but both dogs enjoy one from time to time!!! 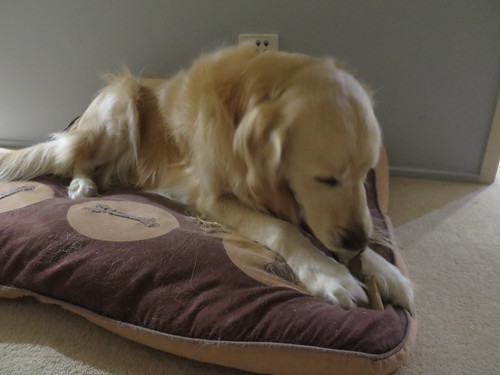 Tonight I enjoyed yet another stunning sunset. 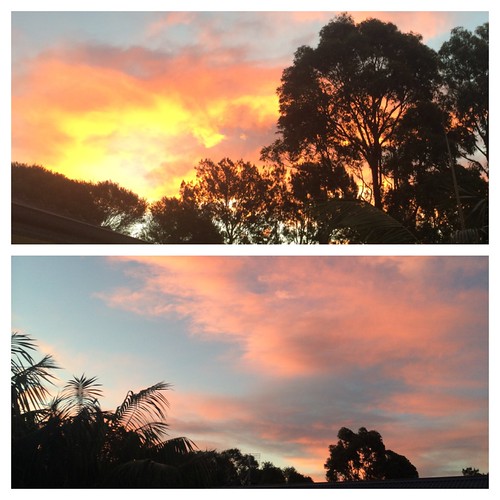 Athena was kind enough to make us dinner (as she’s been doing every night since I got really sick) – quorn pie, potato and honey carrots tonight. Then Kevin & I settled in to watch some TV – tonight it was a documentary on the A380. 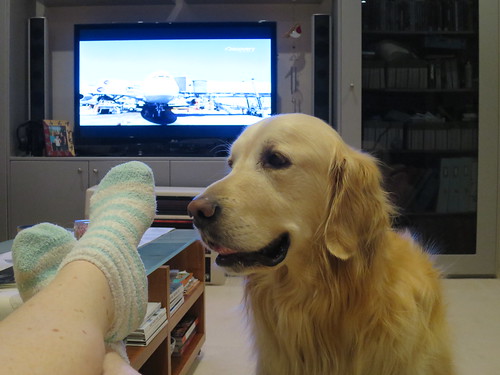 Bailey found his favourite Winter position in front of the heater… 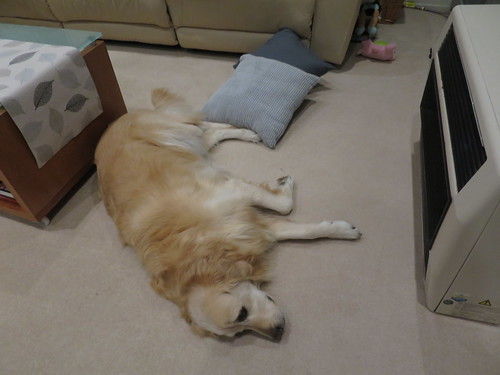 and around 8.30pm we headed up to bed. I’ve not been sleeping the best lately so we’ve been heading to bed rather punctually.

If you want to see more of my day before to watch the vlog.