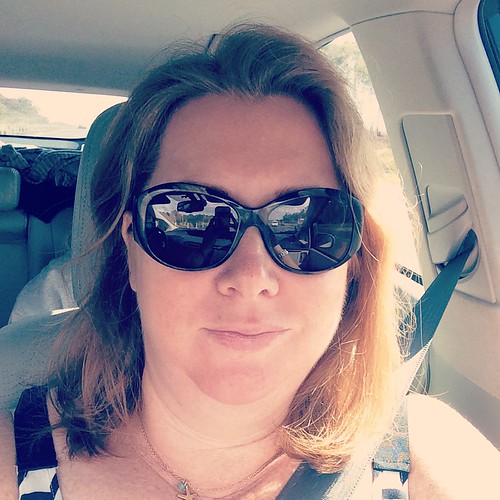 Sadly it was time to pack up and head home. 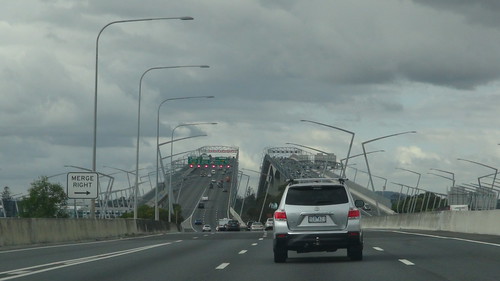 Kevin had left his hat behind in Surfers, along with some other stuff, so we detoured back to the Chevron to pick them up. Which, as a bonus, meant one very last Green Tea Frapaccino :-). 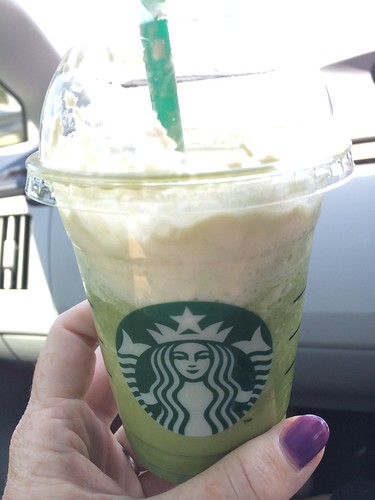 Always love driving through these tunnels. 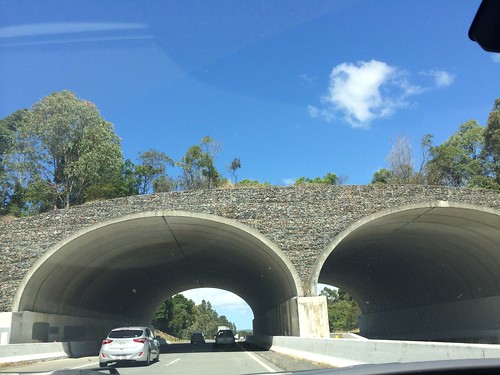 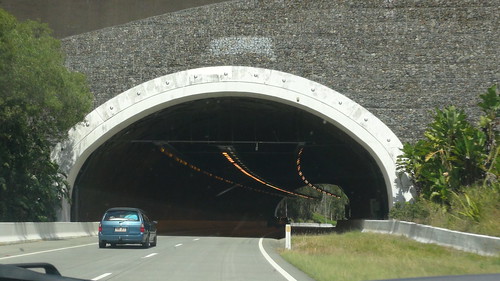 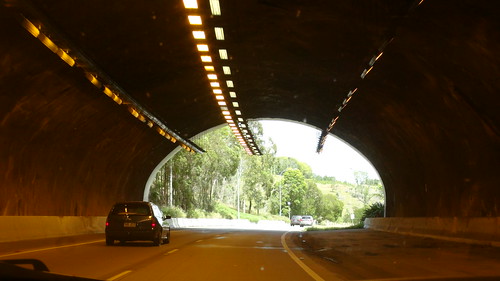 It was a lovely day for driving. The girls got settled watching shows and reading in the backseat. 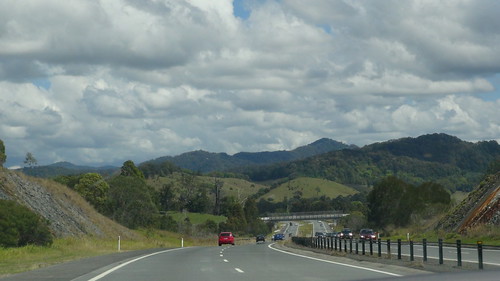 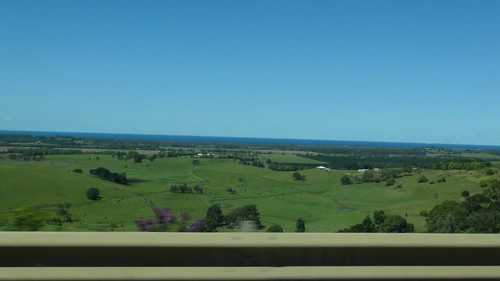 We stopped once more at the Macadamia Castle to have lunch at the cafe. Unfortunately my veggie burger really wasn’t that great. Neither was Athena’s lunch. 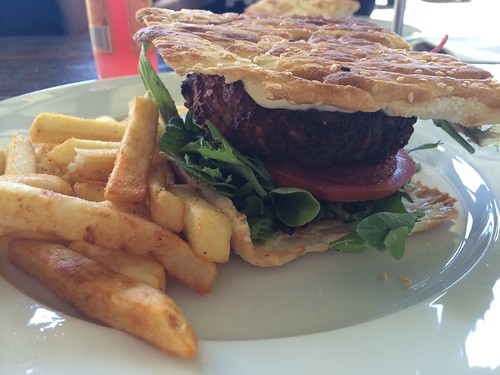 Back on the road, Kevin continued listening to Outlander and I caught up on blogs on my ipad. 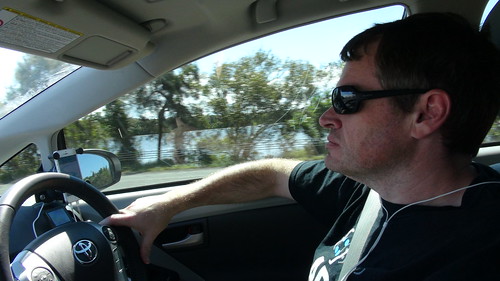 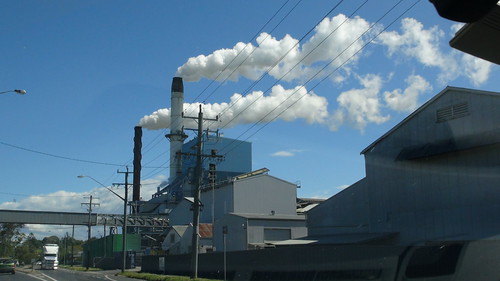 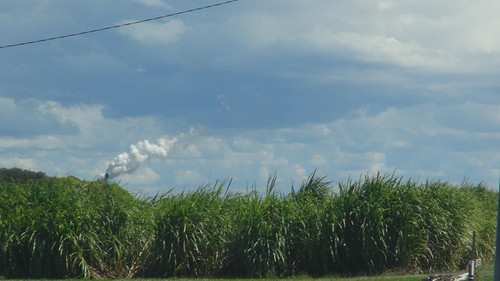 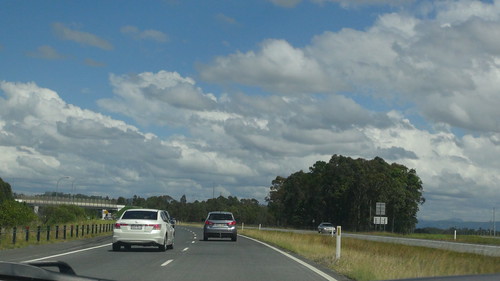 Afternoon tea was at the Big Banana. Kevin & I had one of these delicious banoffee tarts. 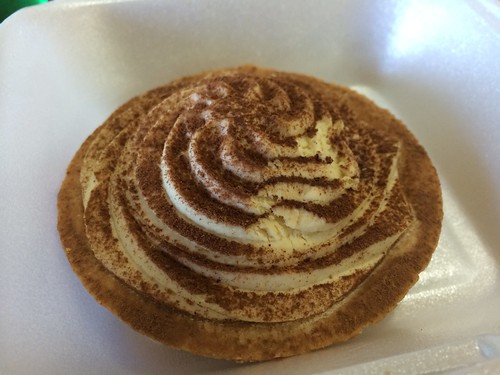 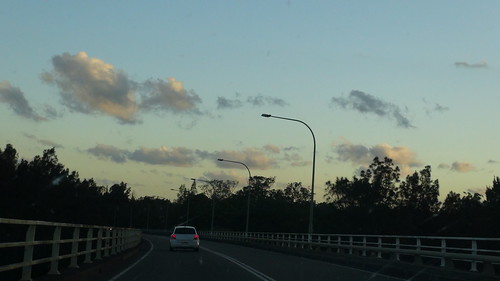 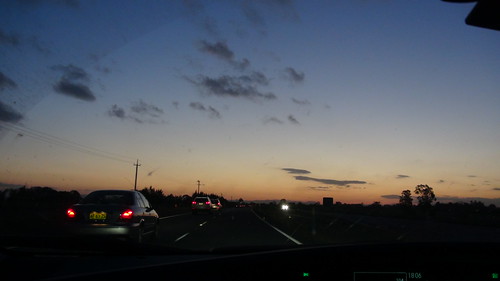 We stopped for dinner shortly after the sunset. Couldn’t believe I got this delicious potato and leek soup at the roadside diner. Kevin & Athena had a roast. 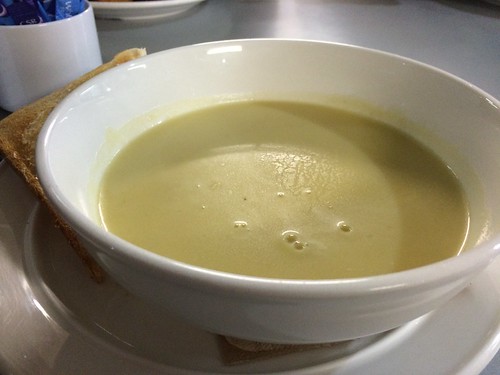 Everyone was keen to get home so instead of stopping as we’d planned, we continued on home, arriving back around 11pm. It was a very long day but Kevin was happy enough driving and not too tired.