Finally woke up early enough to actually see the sunrise…but unfortunately it was rather cloudy. Still it was lovely anyway. 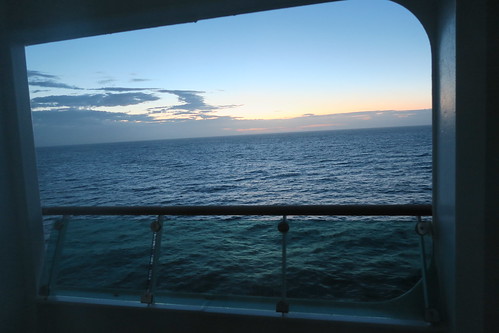 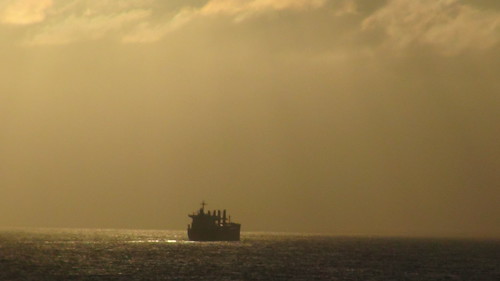 It also meant I was able to sit outside and enjoy our arrival into New Caledonia. 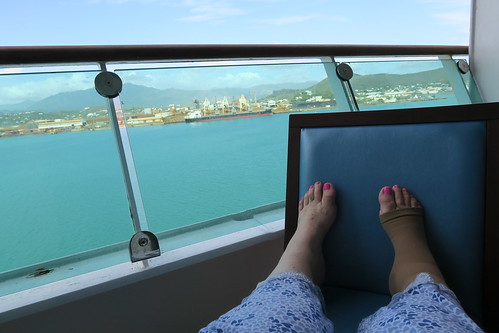 Since our tour wasn’t until 11am and most people were already off the ship, we were able to have breakfast at Windjammers, and actually find a table since it was rather empty. 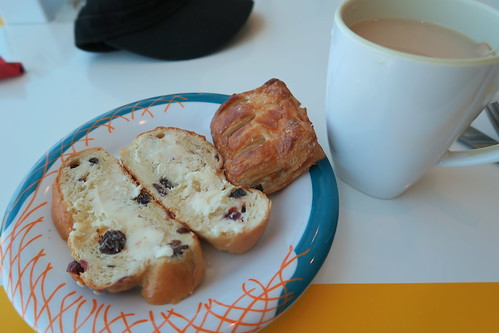 We then sat outside for a bit watching the action in the shipping yard. 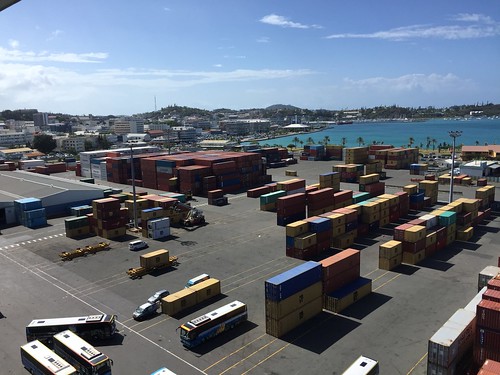 At 11am we were off the ship and waiting for our train. Athena had opted to stay onboard as she was really tired and not feeling the best. Unfortunately the train was late and we had stand for over 30mins. 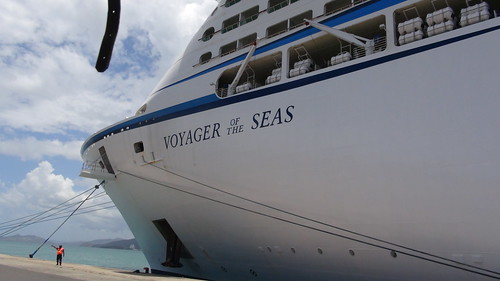 Finally it was all aboard the tchou tchou train for our tour around Noumea. 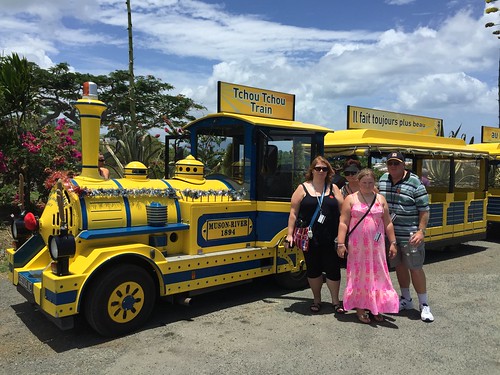 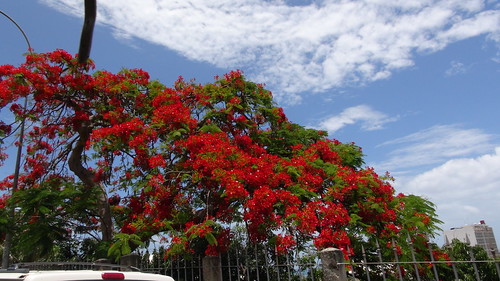 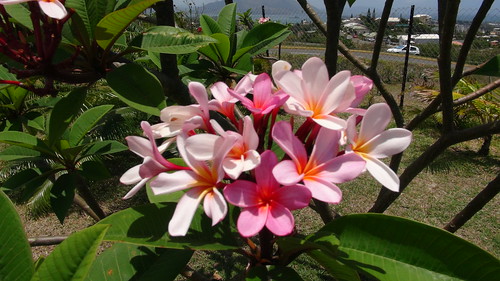 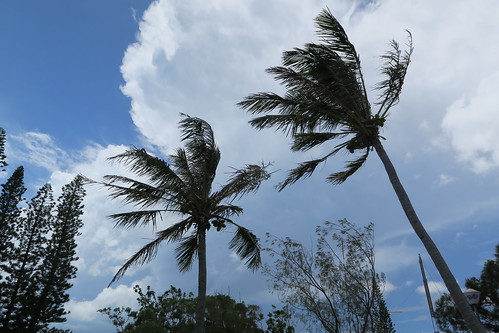 So many amazing views as we drove up a mountain, where we could see the ship in the harbour and have a little walk around a statue of Mary overlooking the town. 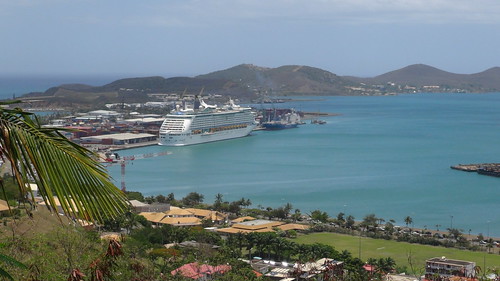 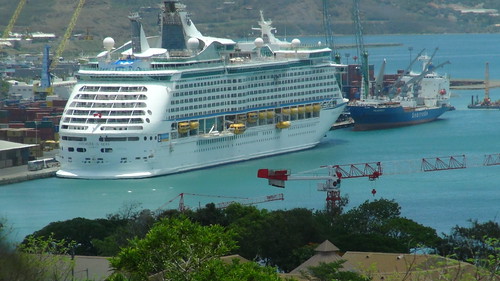 There was also a much appreciated soft drink and French pastry to enjoy. 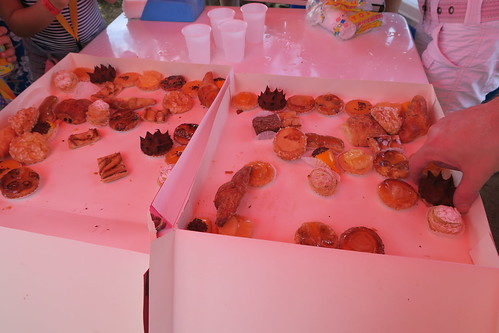 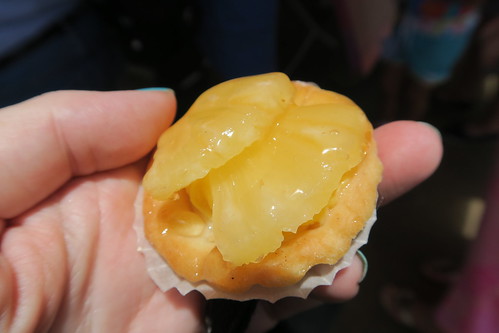 We loved the drive around the town and how nearly all the locals would wave at us. Such friendly people. I think we should try and start this trend in Australia. 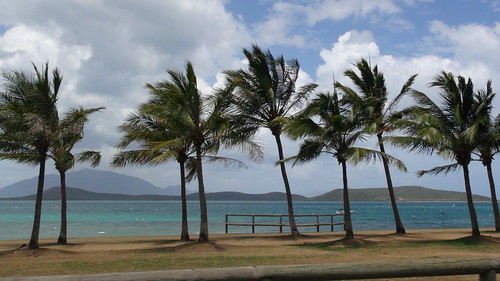 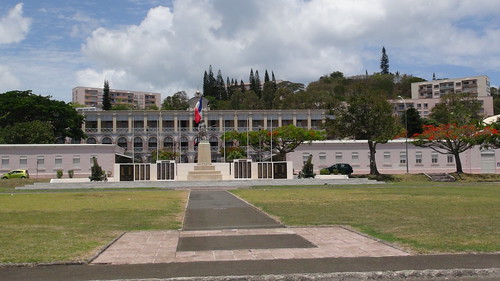 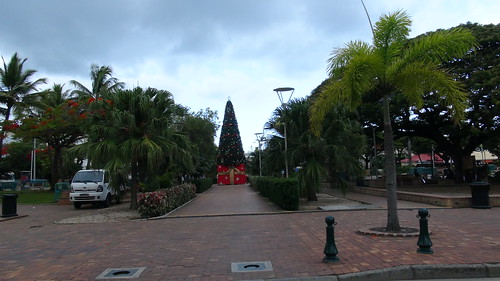 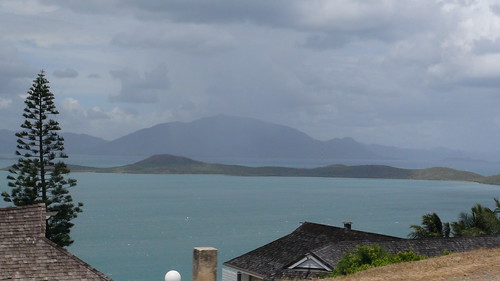 The views from our second stop were amazing as well. It’s been about 25 years since Kevin & I were here and it’s changed quite a bit but I was able to spot quite a few places I remembered.

With rain threatening and not a lot of time till we had to back on board we stayed on the train and got dropped off at the ship. It was straight up to have lunch in Windjammers as we were all starving. Today I was excited to find Black Bean soup. 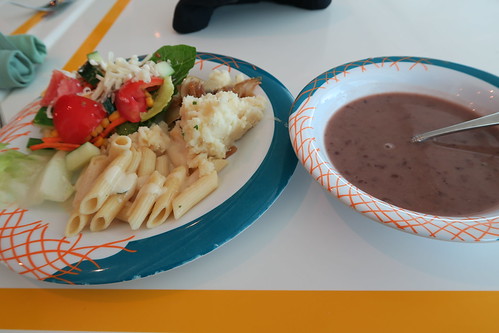 After lunch we went back to our cabins, where we found Athena who had been waiting for us. I had assumed (incorrectly) that she would already have had lunch. It was here I discovered that my left leg/foot had swollen up (it’s never happened before except for flying so I’m not sure what happened). I sat outside on the balcony (with legs elevated) while we left port… 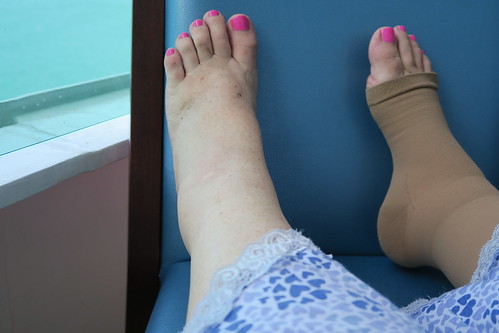 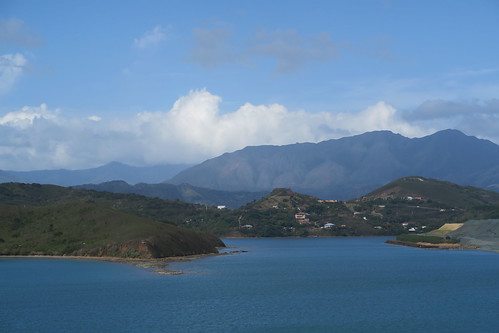 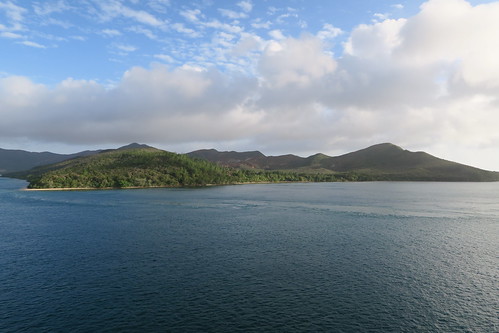 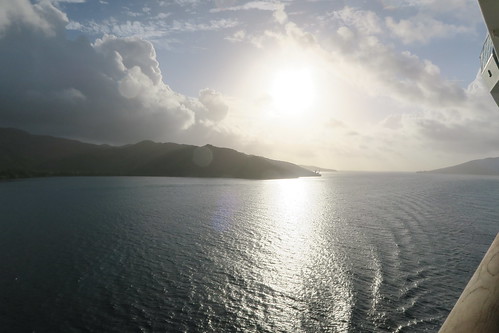 We didn’t have any shows on this evening so around 6.30pm Kevin, Athena & I decided to go up for a spa (Nan & Pop were already dressed for dinner). It was so nice and quiet at this time (with most people already at dinner).

We then went up and eventually got ready. It’s hard having such a late dinner with nothing on beforehand. It was “white” night but we hadn’t been told before the cruise so only Nan & Pop had white clothes to wear.

Dinner was delicious as always. I had a yummy salad… 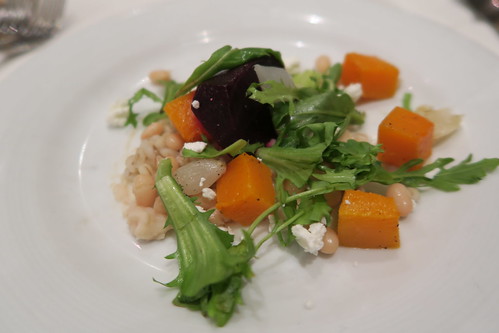 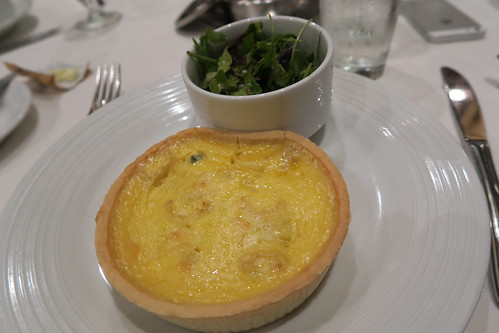 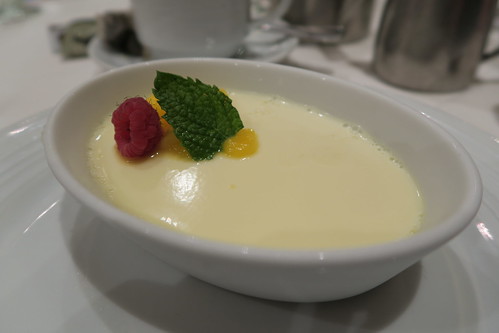 Then it was back to our cabins before a bit of reading, then off to sleep. 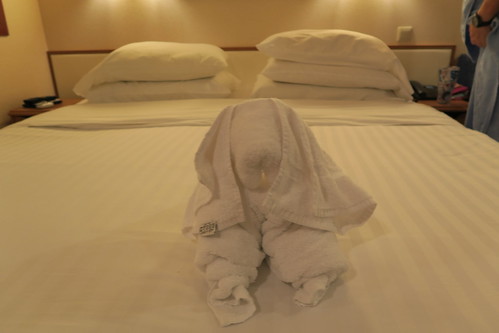