This morning Christy and I were up super early to head out a Wild Dolphin Swim, though I was just an observer. After getting fitted for her gear our boat headed out just as the sun was starting to rise. 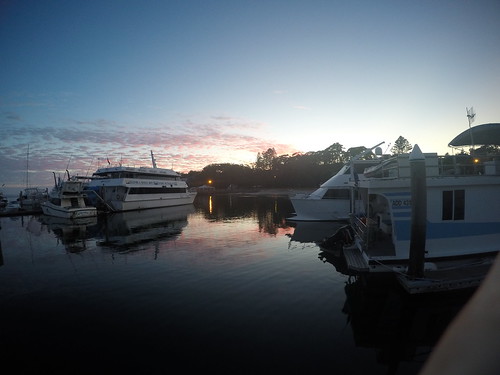 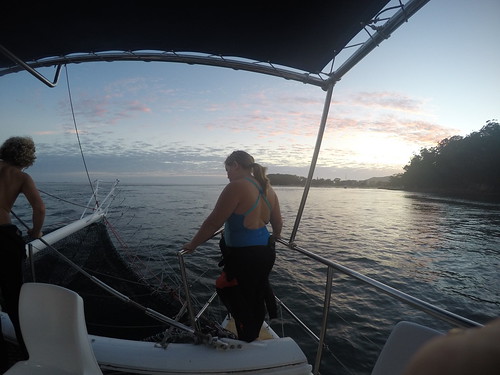 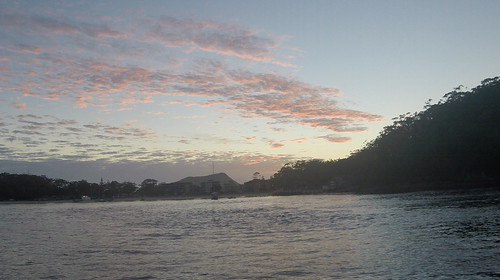 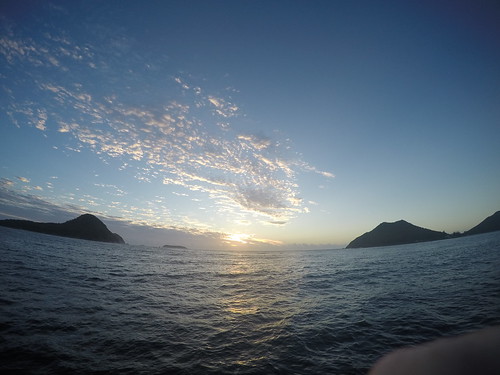 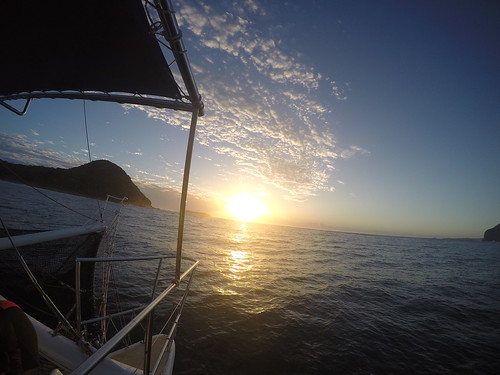 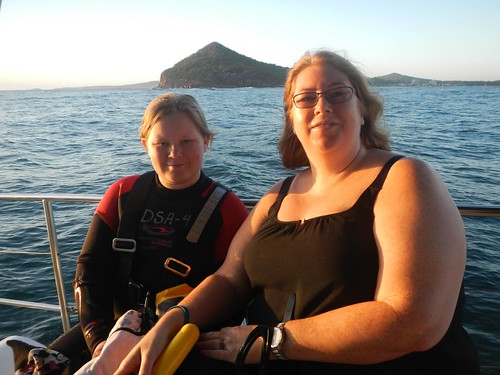 After motoring out through the heads, it wasn’t too long before dolphins were spotted. Christy was in the first group, and I think she got the best swim. 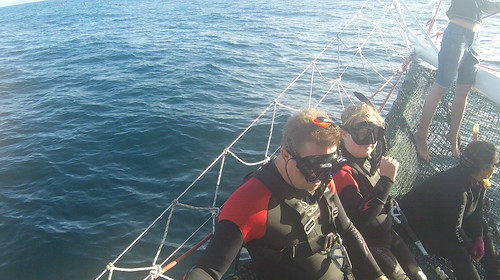 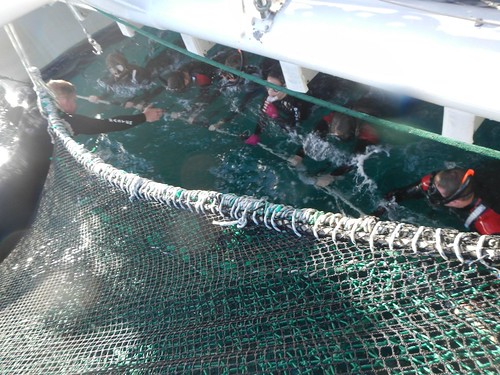 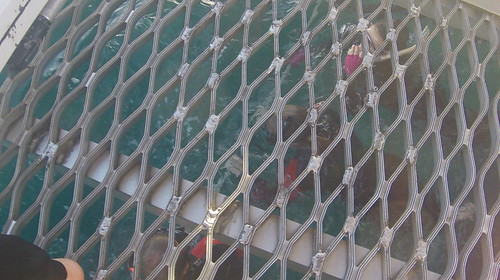 Be sure to watch the video at the end to see just how close the dolphins were to Christy. 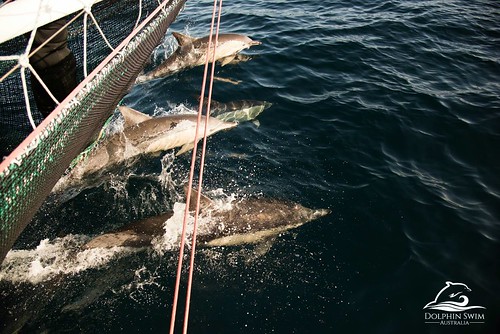 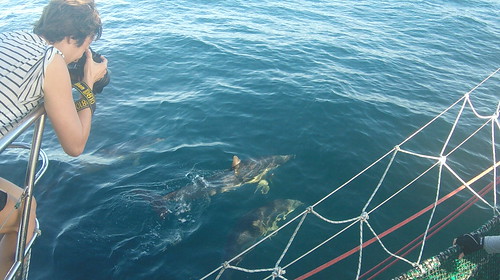 Christy loved it, though she found it a little challenging being pulled through the water while trying to snorkel. It was such an awesome experience for her. 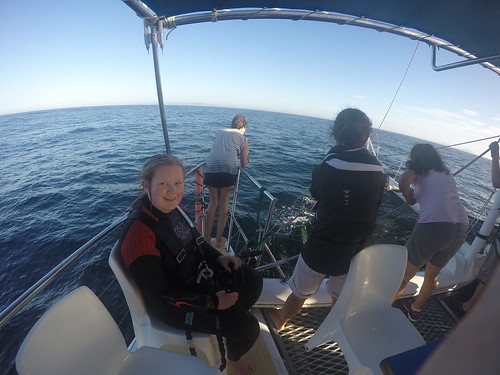 While the other groups did there swim, we were able to enjoy the dolphins swimming along beside us. 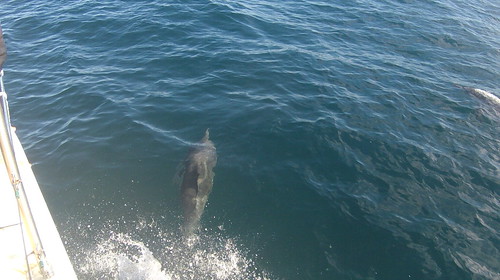 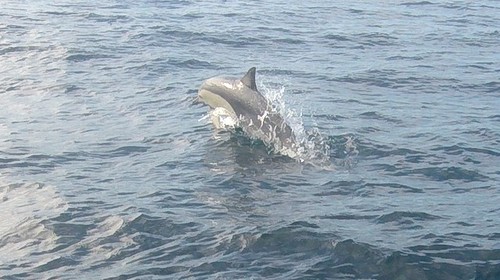 Then it was time to head back to Nelson Bay. 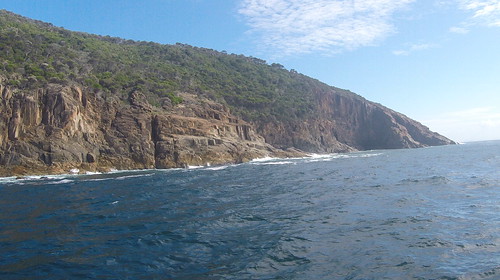 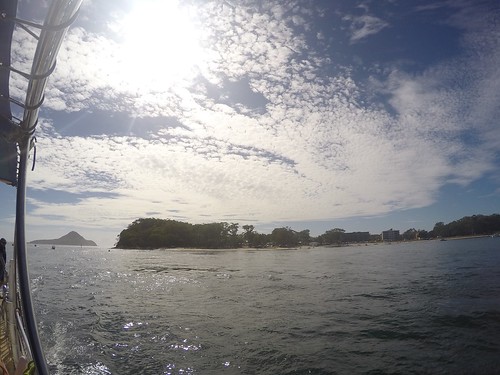 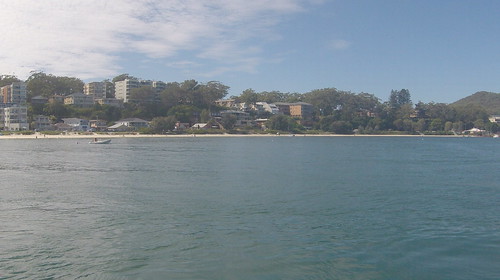 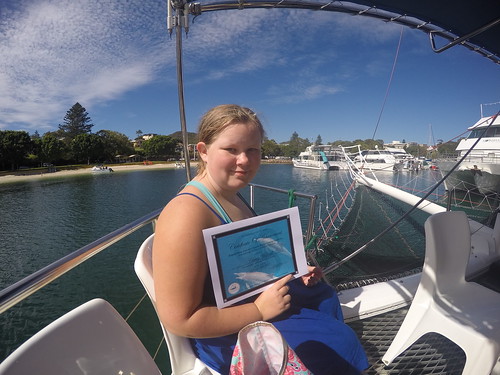 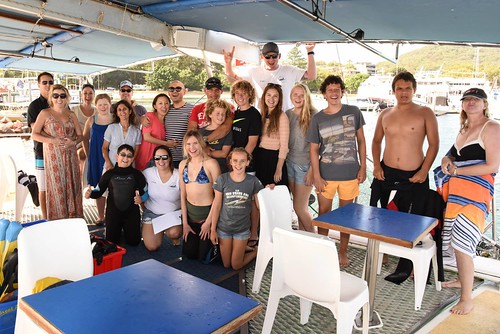 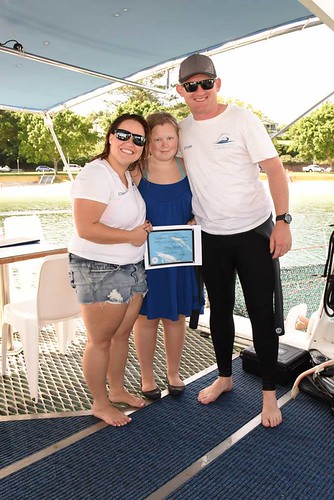 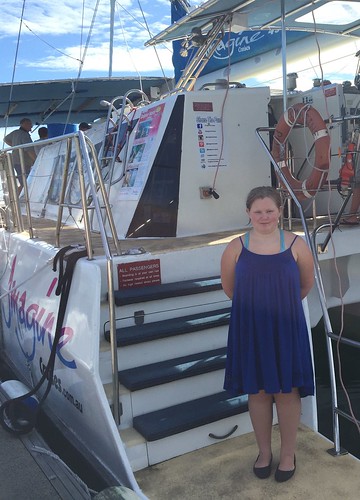 Dad picked us up and we enjoyed lunch on our verandah. 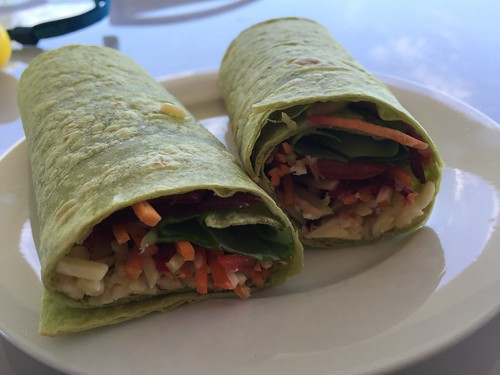 Before another lazy afternoon, during which both Christy & I had an afternoon nap. An another dinner enjoyed as the day ended. 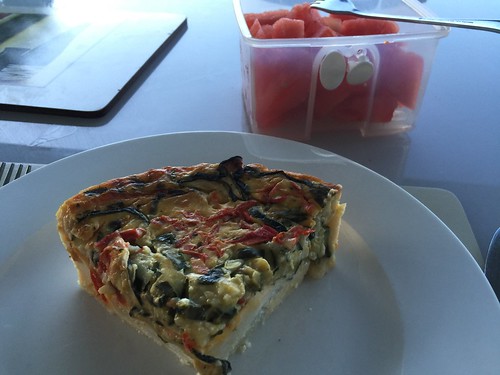 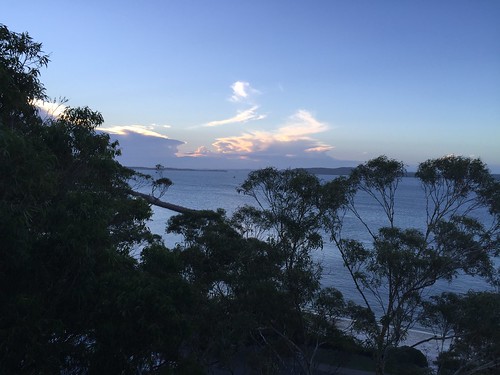