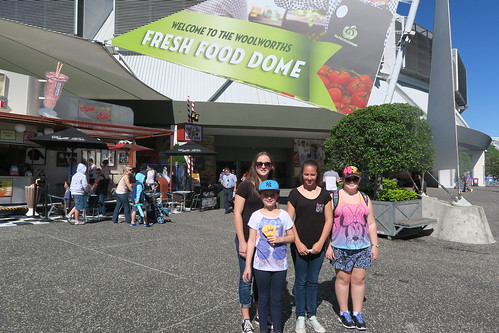 It was fun to once again spend a day at the Easter Show with the Powells. Unfortunately Athena wasn’t up to attending. I vlogged the day so be sure to check it out if you want to see more details of the day. First stop of the day was the showbag pavillion. I always sit this one out to conserve my feet (and my energy) and this year, surprisingly, neither Kevin or Christy got a showbag. I was rather proud :-).

The fruit and veg displays were awesome this year. 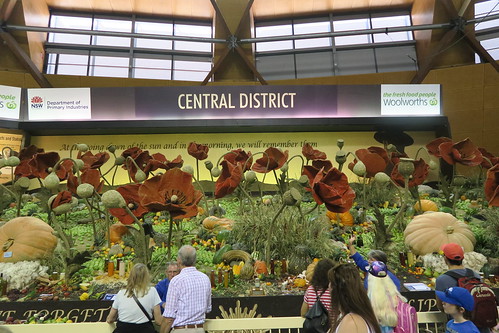 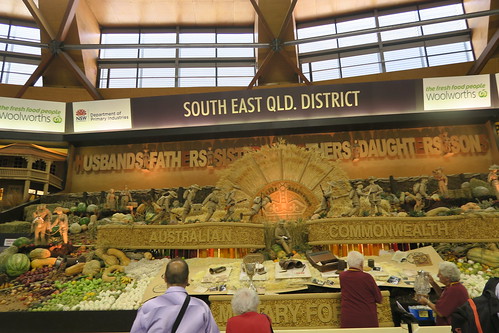 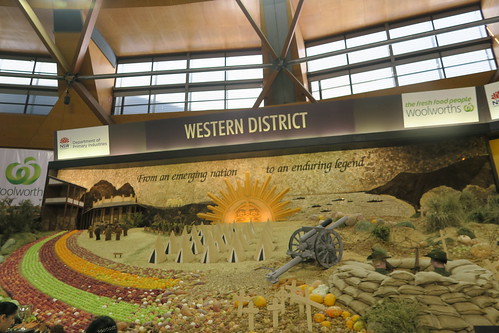 Of course Kevin couldn’t resist getting a waffle on a stick. 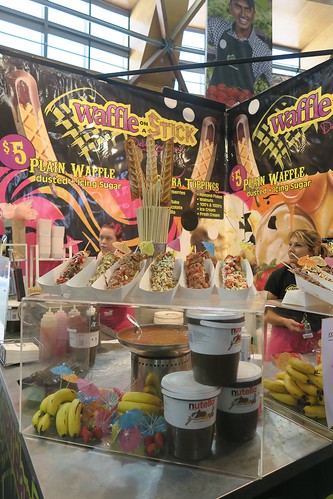 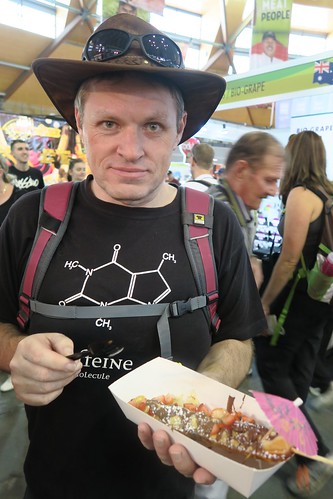 About 11.15 we headed into the main arena to get seats for the midday show. 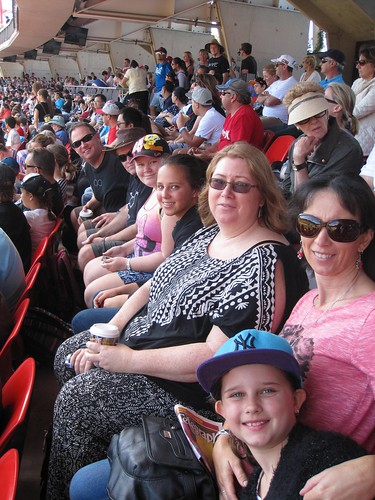 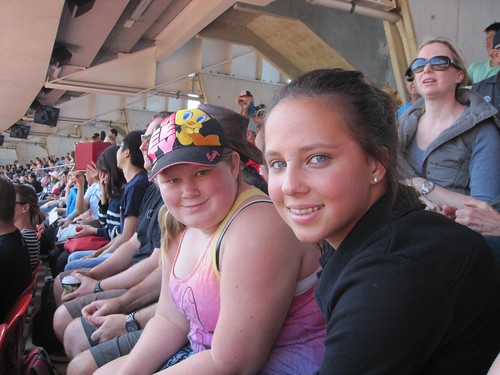 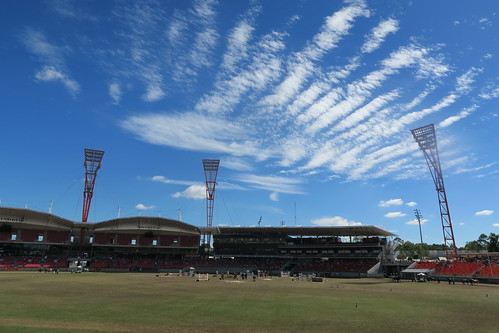 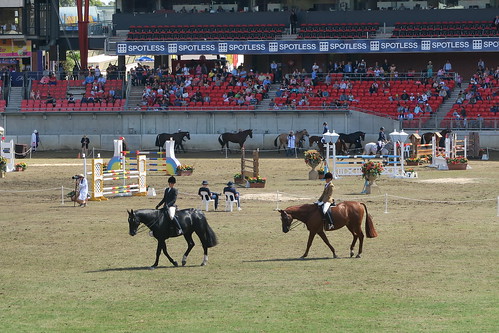 I had a salad while we waited, but it wasn’t terribly filling. I really should have bought lunch from home. 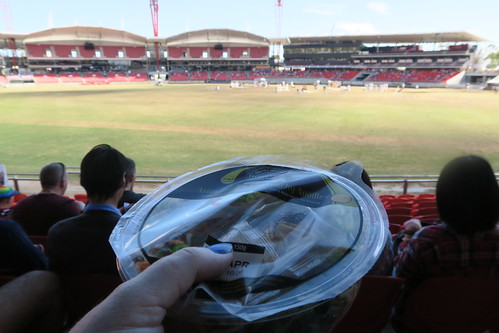 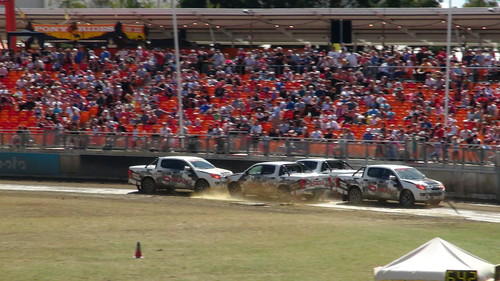 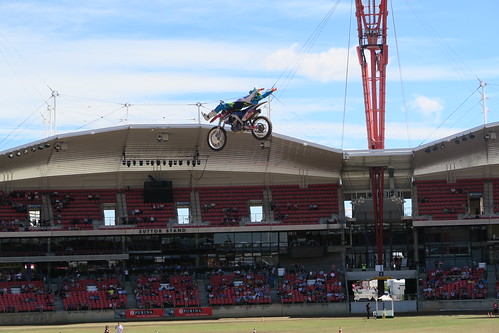 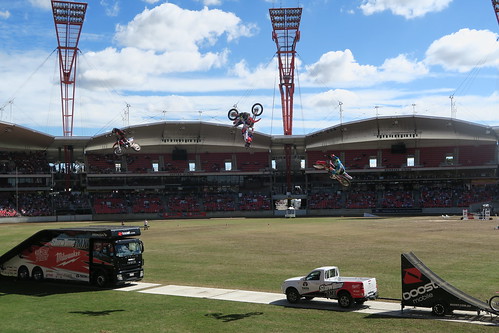 Then it was time to hunt down some corn on the cob. 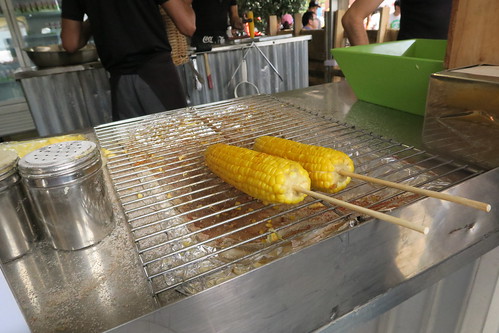 I ended up getting to have two as there were a few spares. 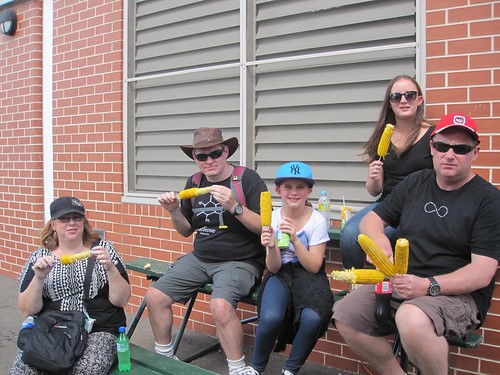 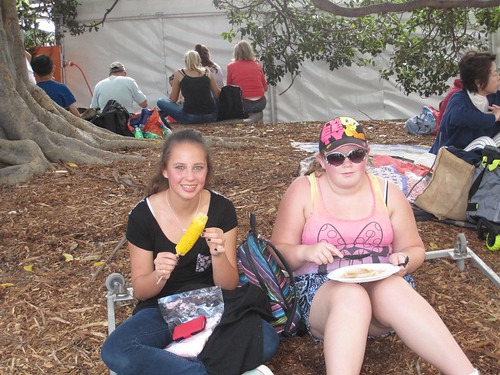 Some signs of Autumn. 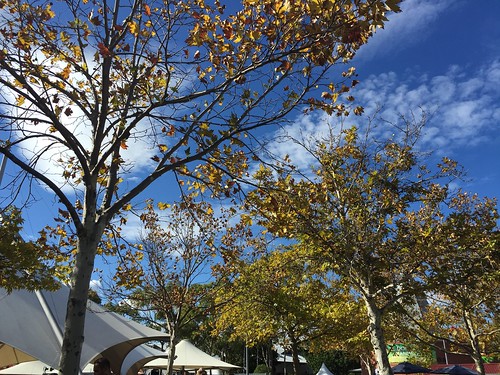 Time to check out some of the animals. 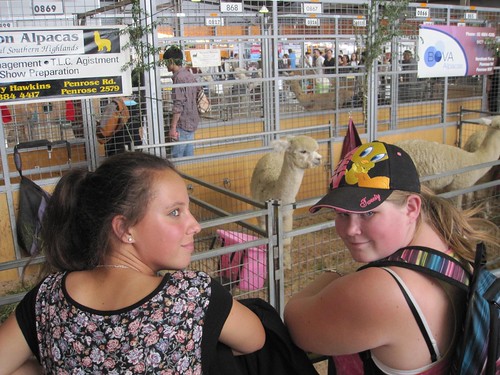 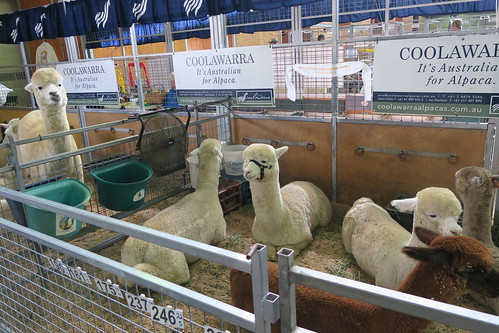 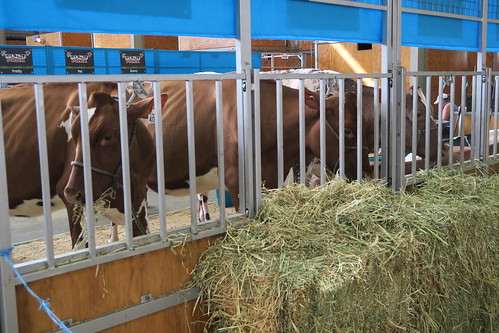 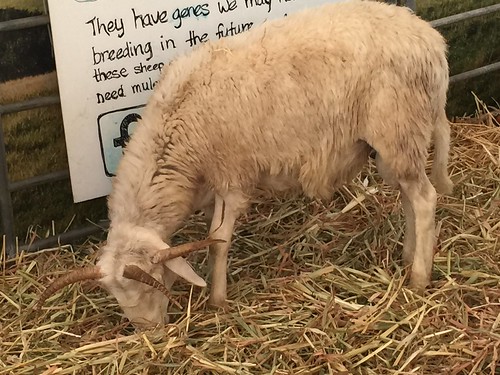 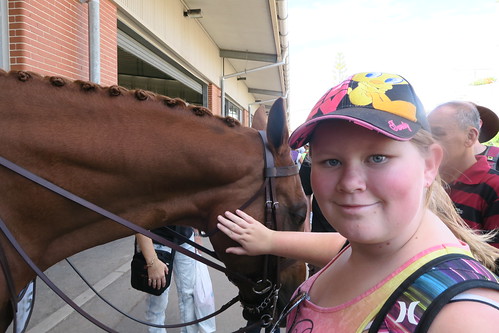 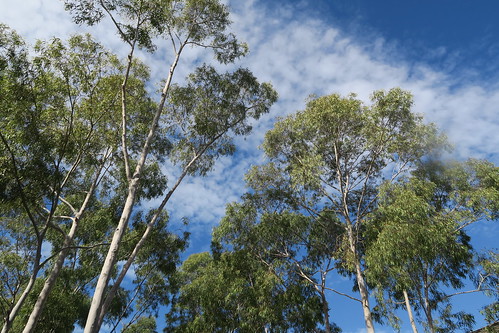 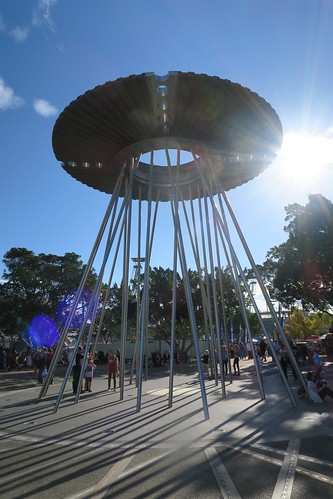 I kinda ran out of energy and was feeling sick. Having just had veggies for the most part, I wanted something more filling to eat. I’d forgotten how hard it is to find vegetarian food WHEN you want it at the show, but thanks to Leanne (who was very worried about me) we finally found some veggie spring rolls. Not what I’d really been wanting but they sure hit the spot, and with a bit of a rest, I was feeling a lot better. 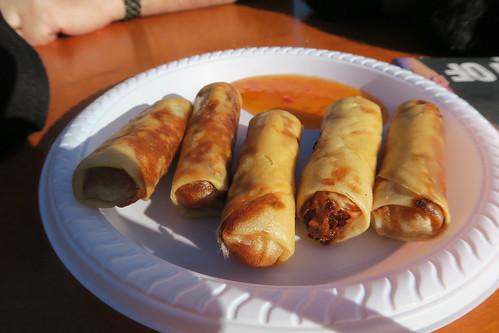 Kevin and Erica were clowning around as they waited. 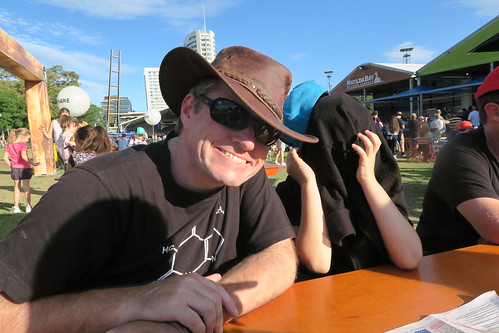 Not too long after this we called it quits for the day and said our farewells and headed home. The Powells stayed for a few more hours. Just as we arrived back we could see a low full moon over the lake. So awesome and a great end to a great day. 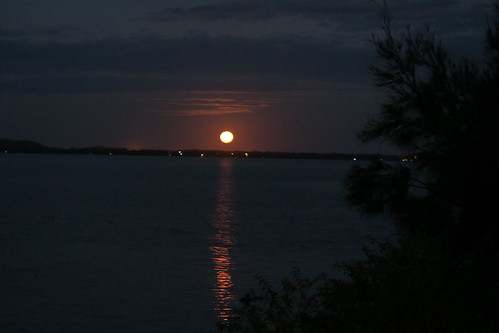