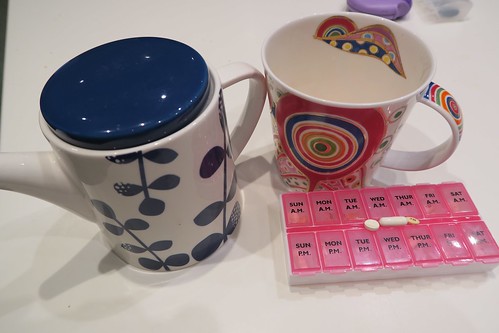 I was up around 5am again this morning. Let the dogs out, took my medication, made a pot of tea and settled down to watch the Giro (cycling race in Italy). It was rather chilly this morning so the heater had to go on. 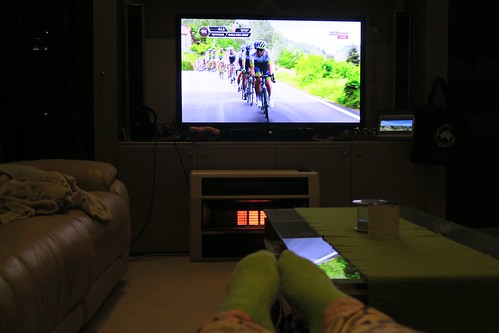 Time to make another tea and pack Kevin’s lunch. 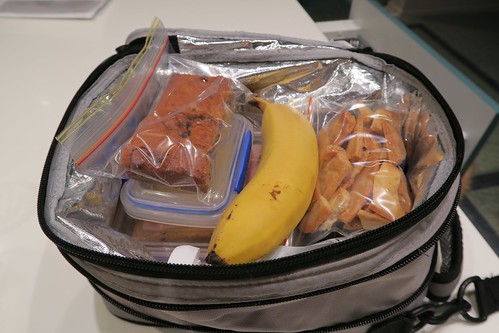 I also took some pain killers to hopefully kill a bad headache. 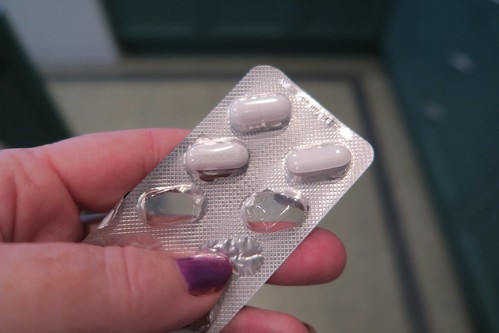 Kevin & Christy left for work around 7.30am. I continued watching the cycling till around 8.30 when I stopped to make breakfast. I couldn’t decide what I felt like for breakfast so decided on some corn thins with hummus, cucumber and tomato. 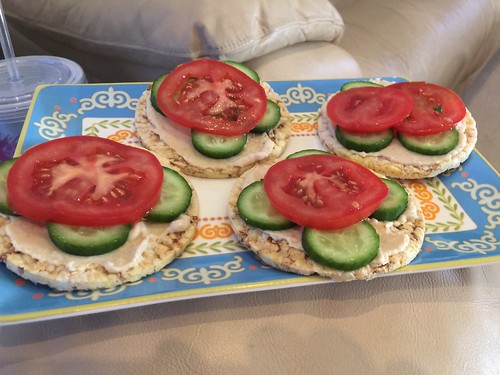 Bailey is my cycling buddy and loves to get pats when I’m sitting in Kevin’s seat watching the cycling. 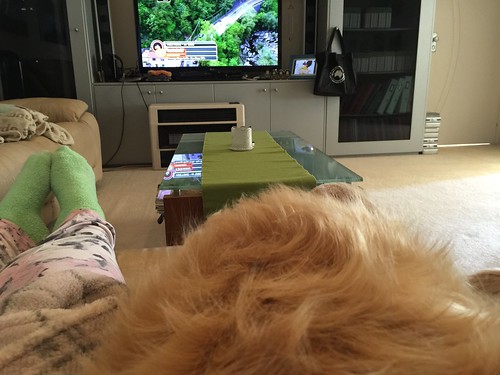 When I finally finished watching todays race, I showered and dressed, and finished uploading a vlog for my youtube channel…. 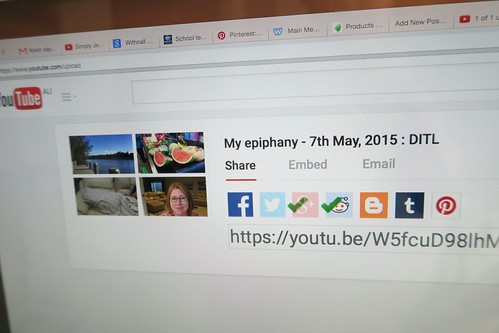 and started editing another as I’m a behind… 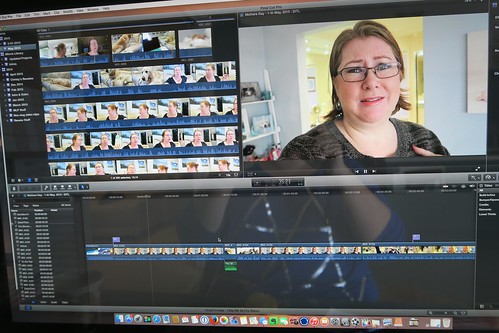 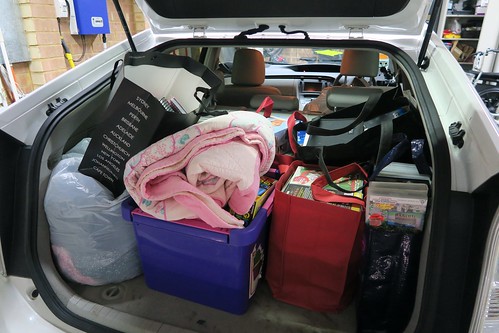 and made a quick and easy lunch.. 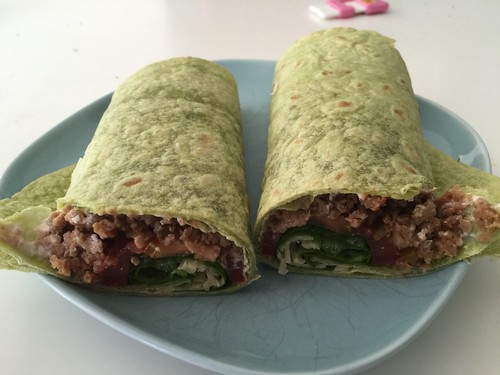 Then just before 1pm I got my bag and water and headed out the door. 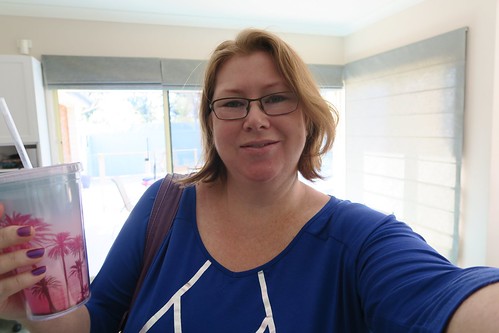 After dropping off the donations I drove to my beauticians… 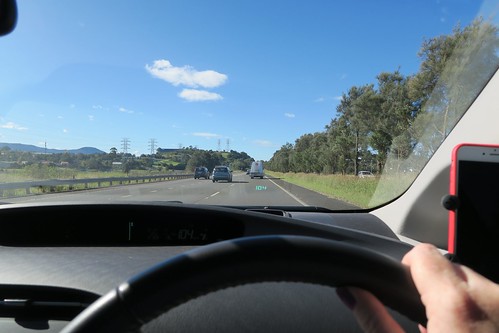 where I enjoyed a lovely facial, and got my eyelashes and eyebrows tinted. 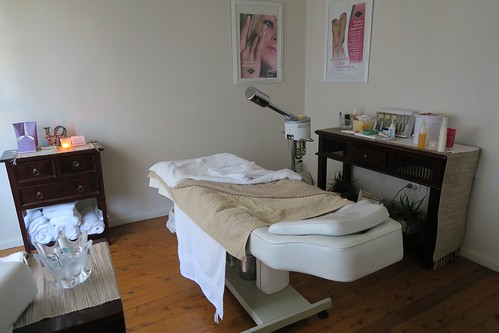 I then picked up Christy from school and headed home. I dropped her off, picked up Athena & Bailey, except this time Athena was driving. And it was back into town to drop her off at the Youth Center. 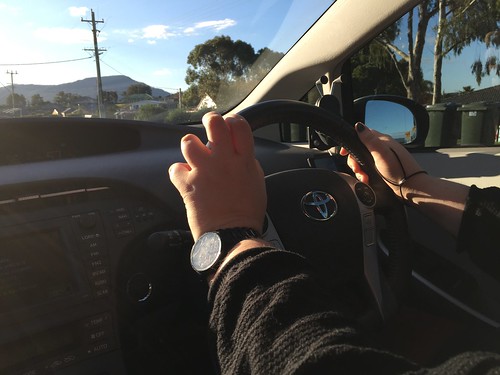 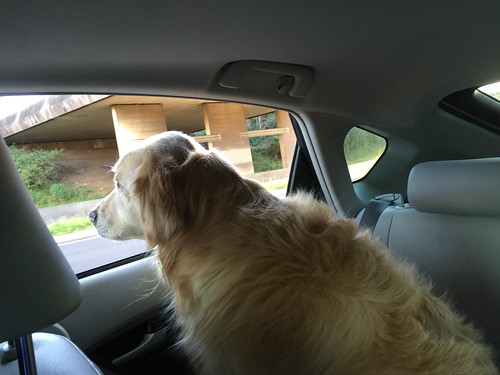 Back home I remembered to put the bins out (since Dad is away). 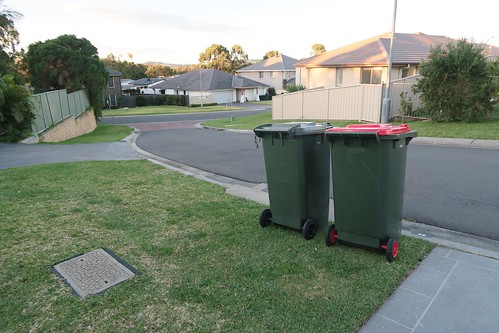 I then had time for a snack and to watch some YouTube. 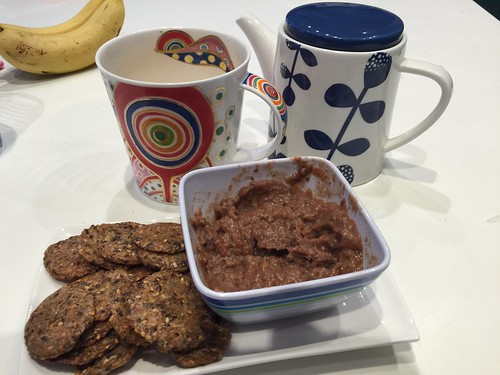 I bought the washing in for Athena and enjoyed the late afternoon sky. 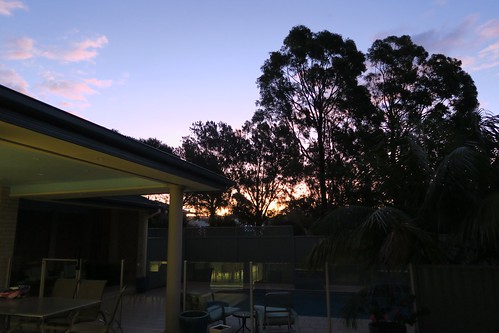 About 6.15 Kevin and Athena were back home and we enjoyed the rice paper rolls that Athena had made for dinner. 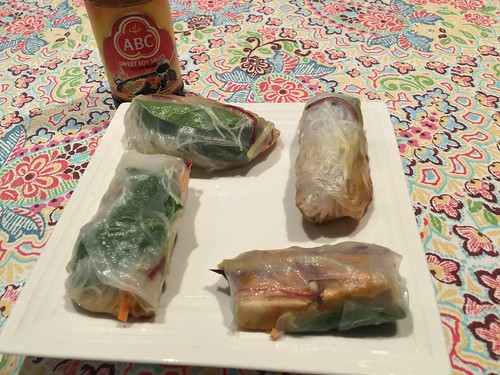 For some odd reason Rosie always lies under this seat at dinner time. 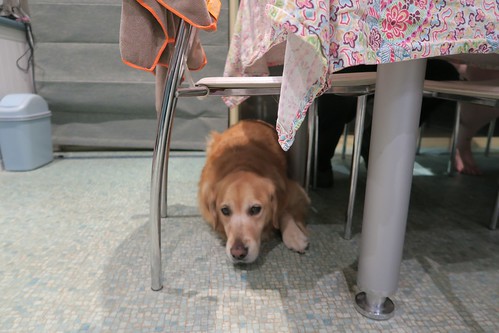 Tonights game was Qi, which I’m NOT very good at. 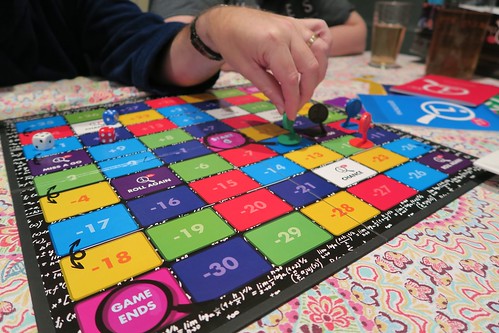 Being the 14th means it’s time for dog treatments. Rosie is so much happier now she doesn’t have to have the one her back. She now gets a chewy. But Bailey can’t have the chewy as it made his ears all swell !!! 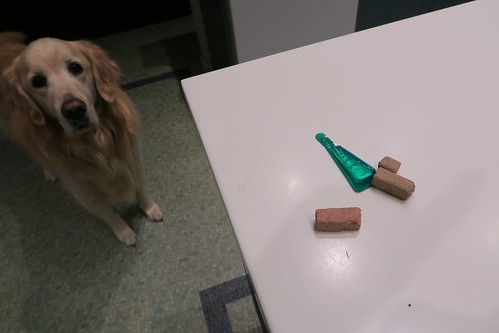 Before settling down for the evening I made up some overnight oats. 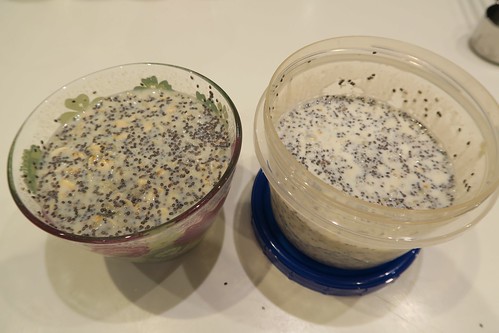 While watching TV we enjoyed some strawberries and cream. 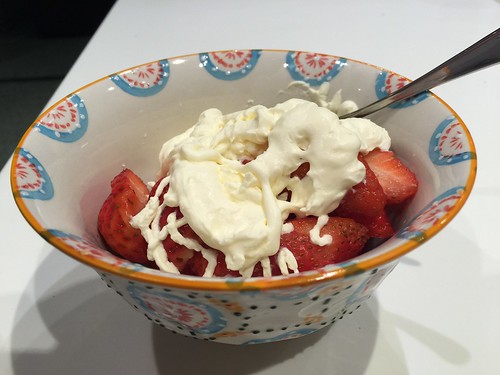