Kevin & I had a bit of a sleep in this morning as we’d both been awake during the night. I didn’t get up until 8am (when Athena came to wake up because my medication alarm had gone off). Athena had already been awake since 4am. I woke Kevin up around 9am and Christy shortly after. We got ready, packed up and checked out before heading to the Crossroads to have breakfast at Sweet Tomatoes. 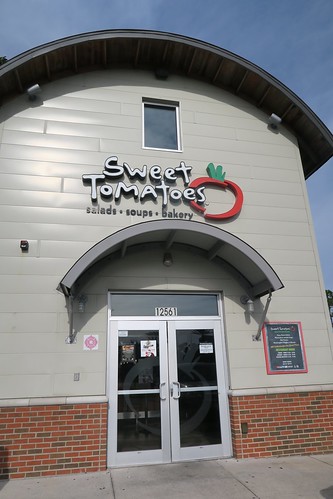 I heard many great things about this place but to be honest we were all very dissapointed. Not sure if it was just out timing – it was 10am and they were changing over from breakfast (so it seemed) or just because most of the food wasn’t labelled and we didn’t know what it was. Anyway, I ended up with a plate of potatoes, and got a second small plate of salad. Not sure if I’ll be able to convince everyone to give it a second try for either lunch or dinner. 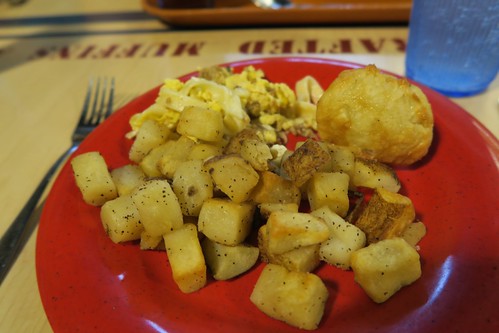 Afterwards we headed back to Disney Springs. 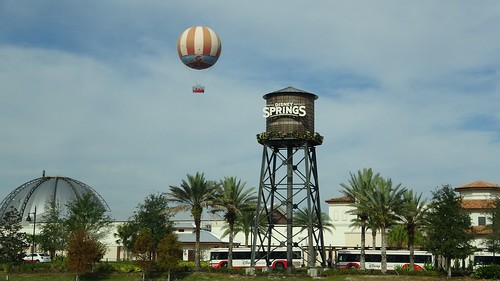 We were in the Coke store when Athena realized they were already in a lot of pain and was really going to struggle so we went to get them a wheelchair. Unfortunately Athena’s anti-depressants aren’t really working at the moment so it’s been a real stuggle for them and they get rather anxious at times. I pushed the wheelchair, which was a real workout for me.

Though we weren’t here for the black Friday sales we did enjoy seeing the Stolling Piano which just roams around Disney Springs. 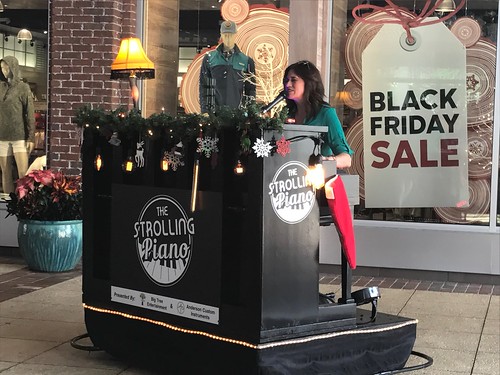 We visited quite a number of cute stores today, including Sugar Boo… 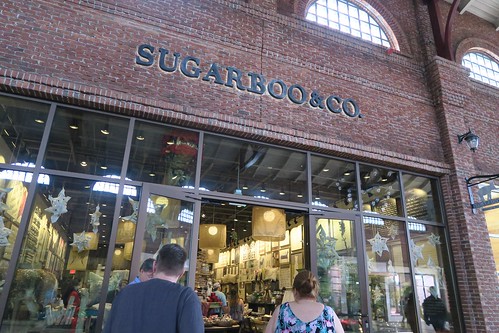 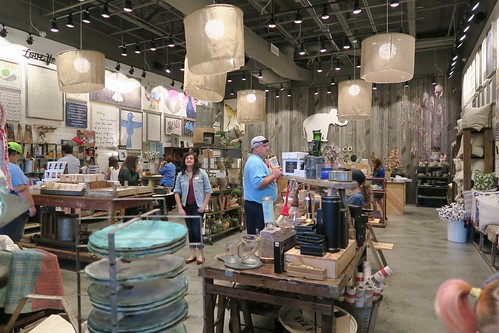 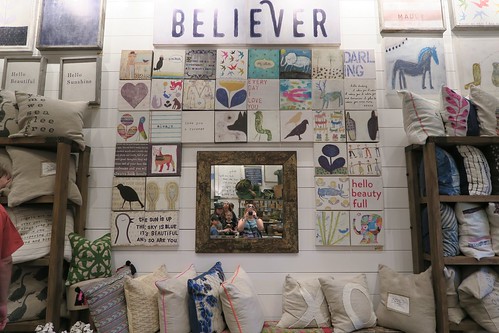 and Anthropologie (where I would have bought lots if it wasn’t for the price and getting it back to Australia :-)). 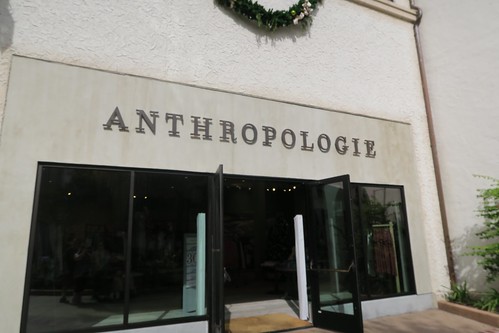 I simply adored this cushion, but not the $90 price tag. 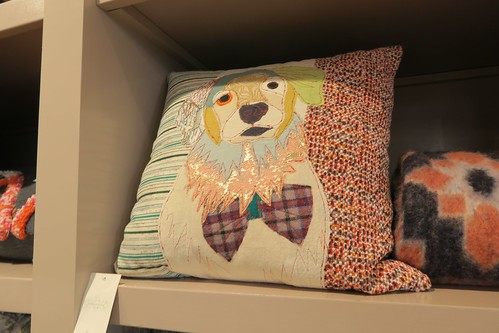 We also visited the lego store, where we decided to swap out the wheelchair for a scooter. 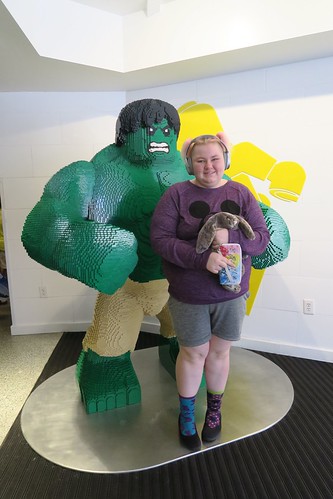 Kevin went to do this and realized that riding a scooter isn’t nearly as fun as he thought it would be. 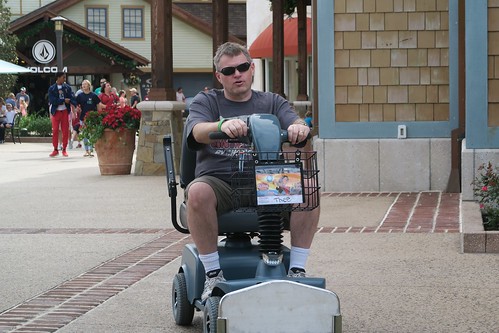 Both kids got some tattoos. CHristy got this cute Eeyore one and Athena got Hawkeye. 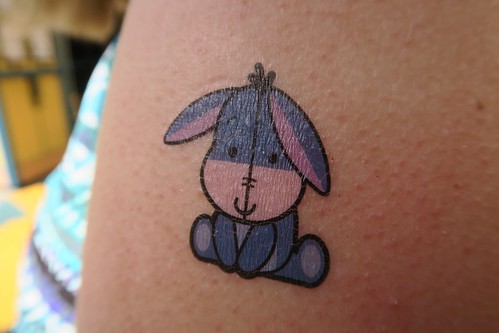 We also visited Basin, where I got some soap and bathbombs, 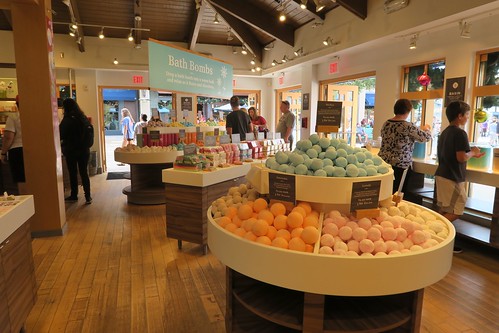 and a shop where Christy and Athena bought tiaras. 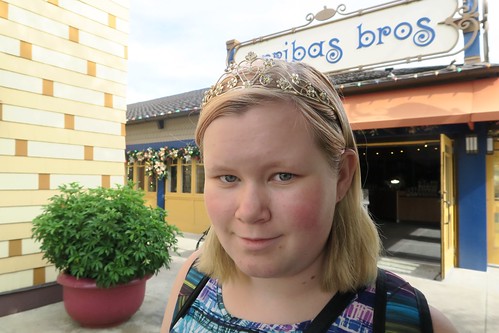 We explored some more of Disney Springs trying to find somewhere for lunch. 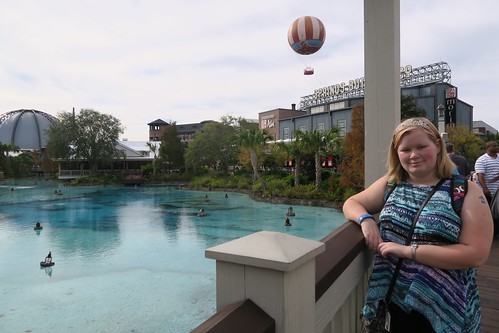 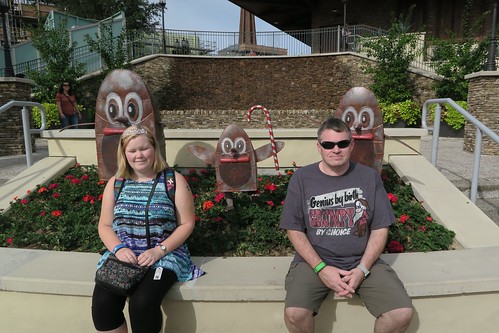 Before we decided to head back to the Crossroads, where we went to Moe’s Southwest Grill. The chips and salsa served free were delicious and we were impressed when we got more chips delivered. 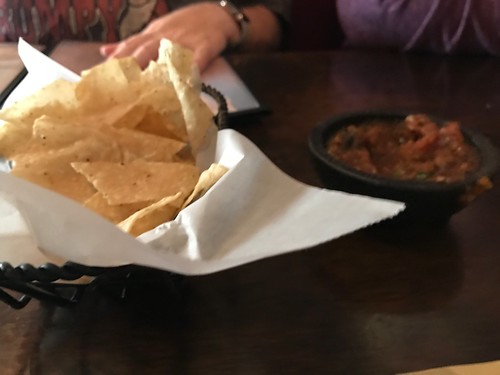 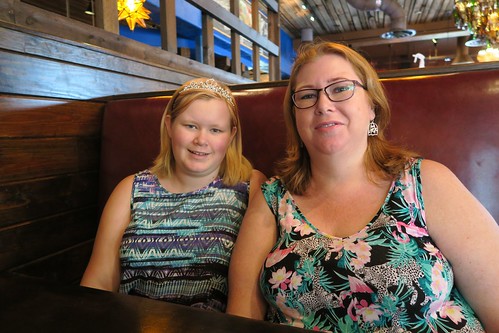 I ordered the vegetarian fajitas and they delivered ALL this food. Needless to say I didn’t manage to eat it all but it was yummy. 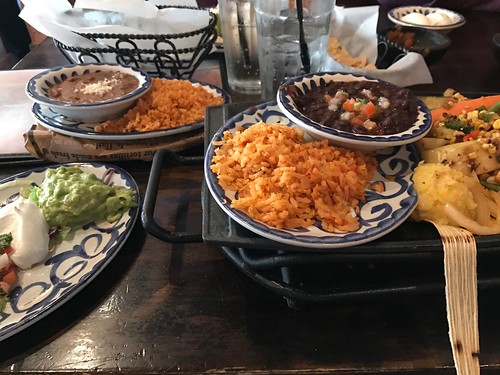 While we were at lunch Kevin got online and organised a scooter rental for the two weeks, which the rental company delivered to our accomodation that evening.

Then it was time to head to the Wyndham Bonnet Creek, where we are staying for the next 14 nights. Unfortunately we weren’t able to get a lagoon/pool view room this time and instead overlook the carpark. Luckily from the 5th floor we tend to see more trees than cars.

The room itself is lovely – almost identical (but flipped) but seems to have been renovated since our last stay. 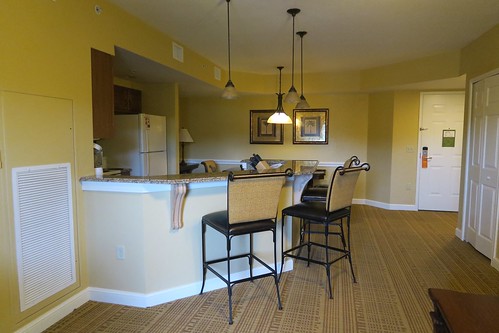 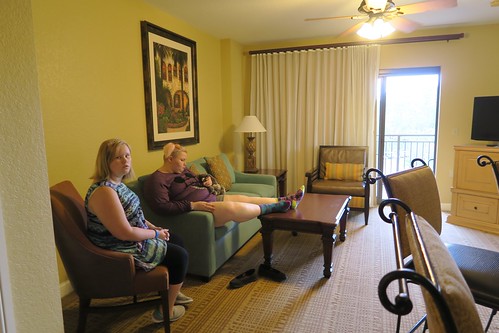 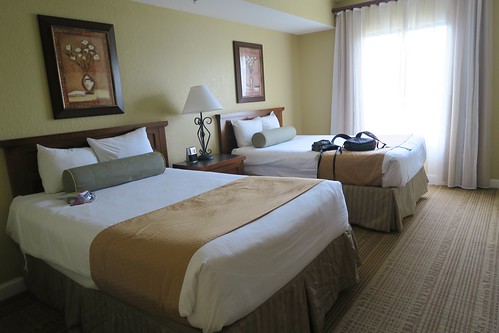 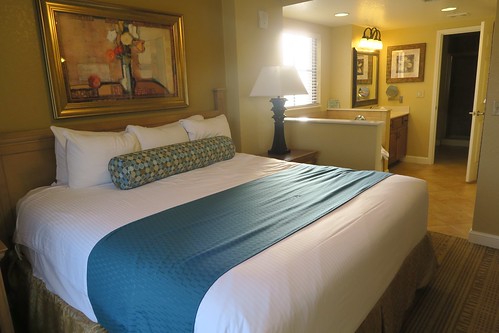 After our luggage arrived we unpacked and rested up a bit before heading out to Whole Foods. 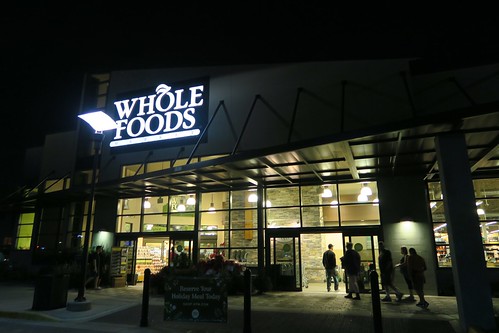 We had dinner first (though I can’t find any photos) and sat in the dining area to eat, before getting a cart and exploring the store. 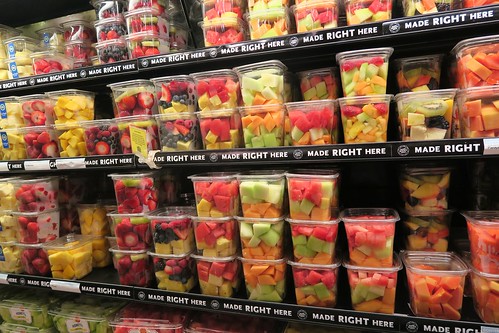 We ended up spending $400 which was for food and other purchases – like some beauty products. Such an amazing store. Hopefully one day we might get some in Australia. 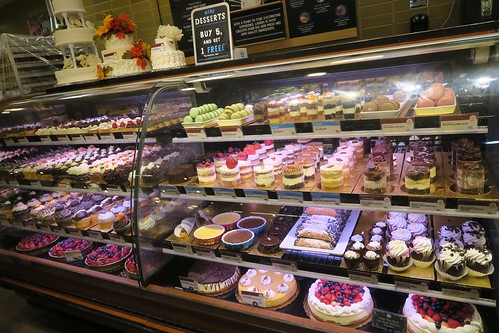 When we arrived back the carpark we were most excited to spot two raccoons. No idea if they are pests of not but we thought they were so cute. 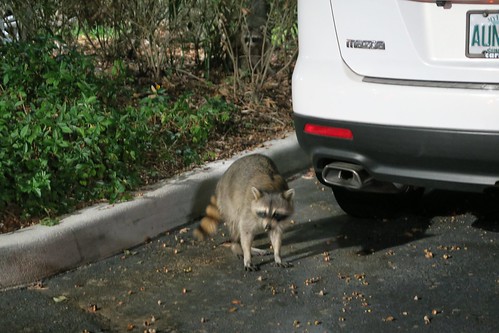 Back in our apartment I quickly unpacked before having a cup of tea and heading to bed.