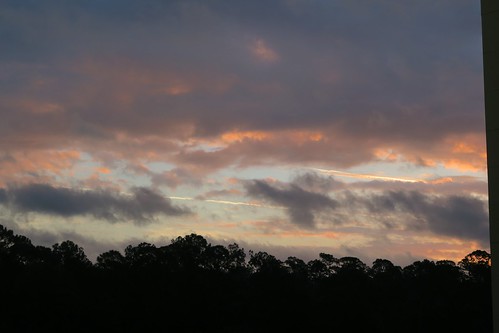 I was up around 4am today in pain (so just got up). Spent time working on blogs and vlogs and had breakfast before heading to EPCOT about 9.30. This meant we were behind the initial crowds so got through bag check and ticketing pretty quickly. On our way to the Seas area we spotted a line for Baymax and quickly got in it. I think we waited about 15mins for a photo with him (no signatures as obviously he can’t sign this those hands :-)). 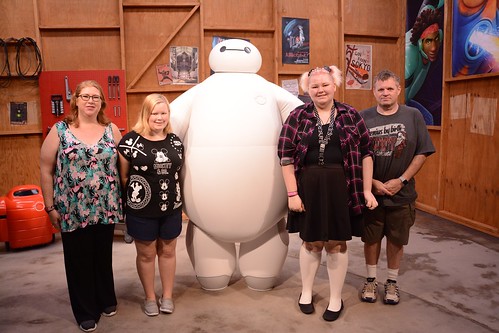 He’s so cute. And our motorhome is named after him so he has extra meaning for us. 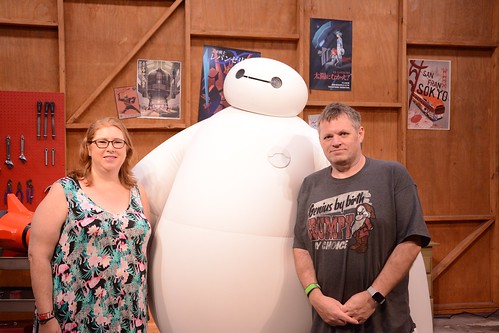 We then went to ride The Seas with Nemo & Friends… 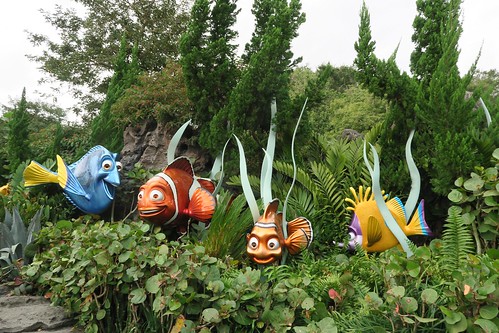 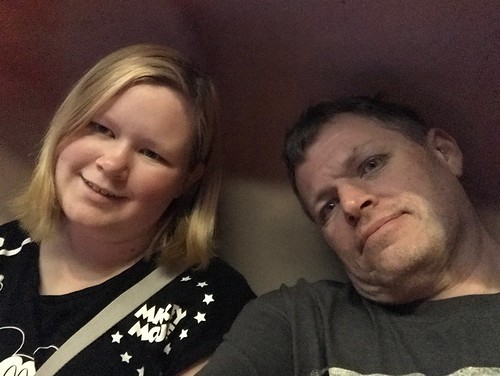 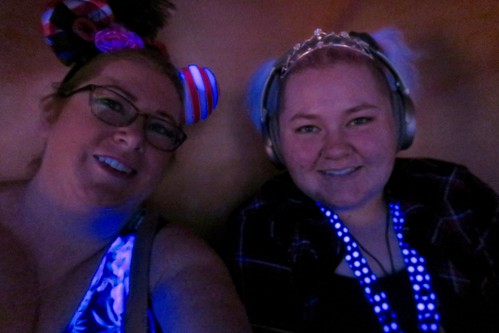 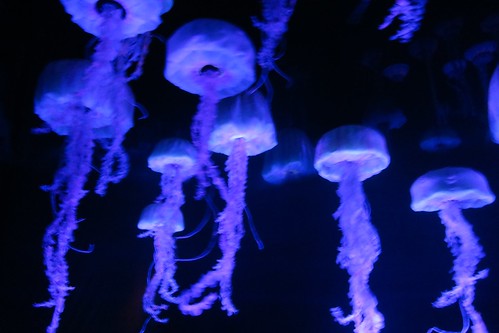 Cute ride. I love the special effects on this. We then spent some time viewing the fish… 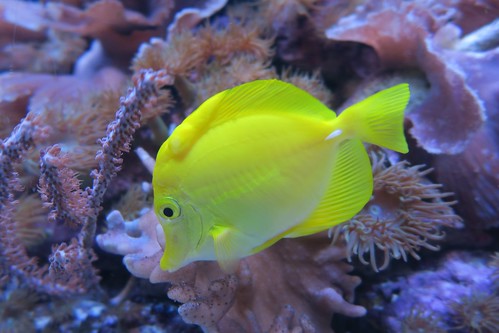 and the manatees (which I love so much)… 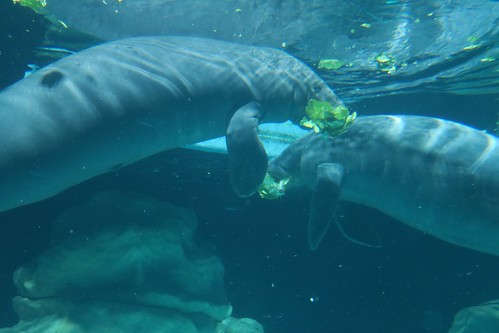 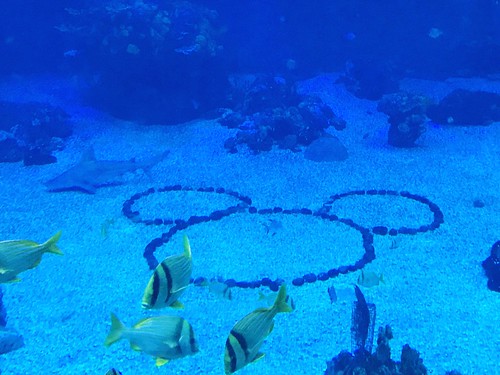 Kevin and Christy also did Turtle Talk with Crush but didn’t feel it was good as it used to be (and not as interactive). 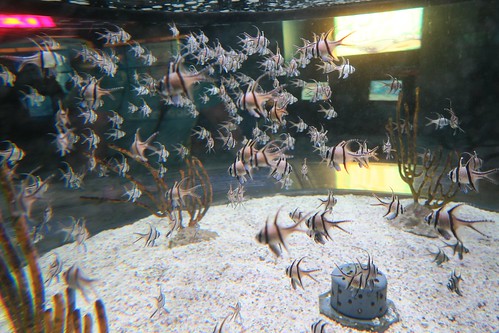 Then it was over to The Land to get some lunch.. 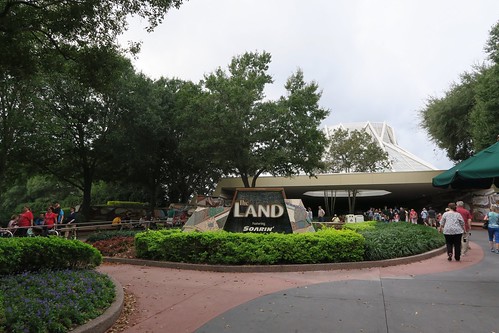 from the Sunshine Season fair… 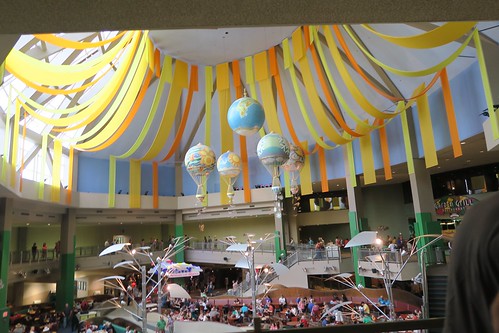 I had the vegan korma which had been recommended (even by non-vegans) and it was REALLY good. Kevin & Athena weren’t as impressed with their lunches. 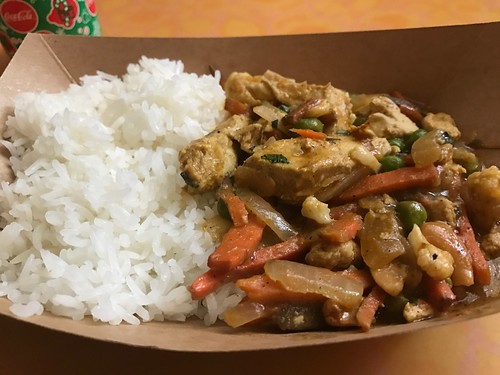 We then had fast passes for Soarin’ but still ended up waiting at least 15-20mins. We ALL loved this ride. 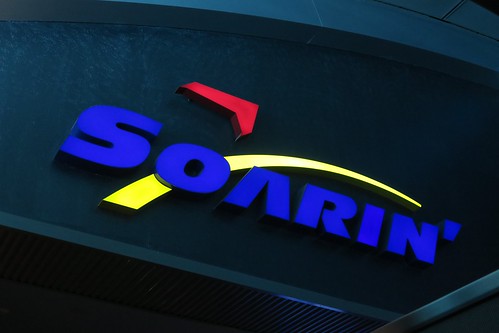 When we came out the weather had changed and it was raining pretty heavy. We waited undercover for a while and when it eased up, made for the next covered area. 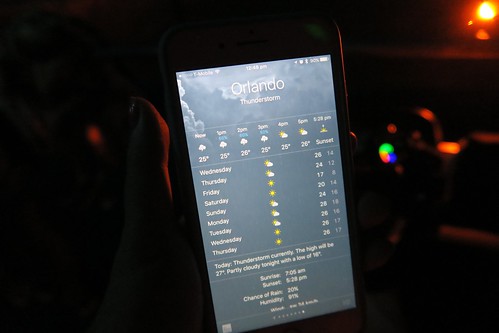 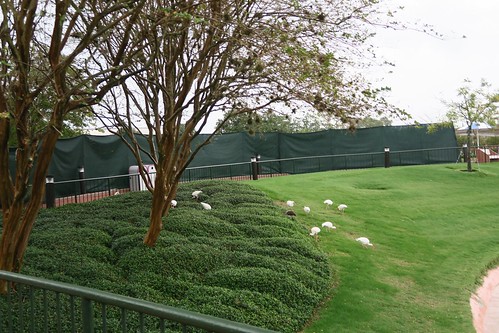 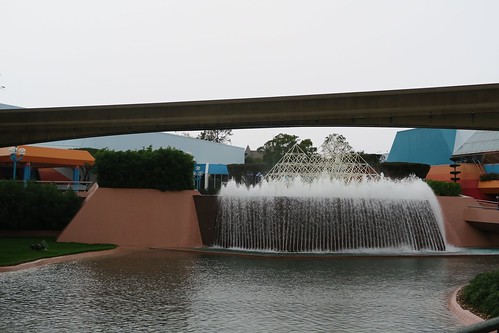 Which was the Coke tasting area. We managed to trick the kids with the yucky one (though strangely Kevin said he quite liked it). 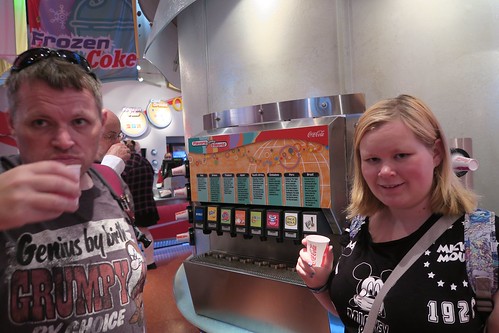 It was still sprinkling but Kevin wanted crepes from France so Athena and he set off to get some (and a top that Christy wanted) and Christy and I waited in a VERY cold building.

Athena was happy to be able to meet Aurora while in France. 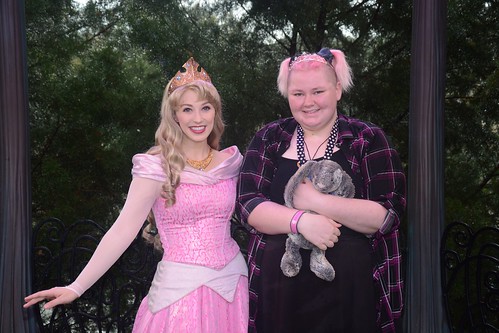 With the weather not looking to improve we decided to head for home. 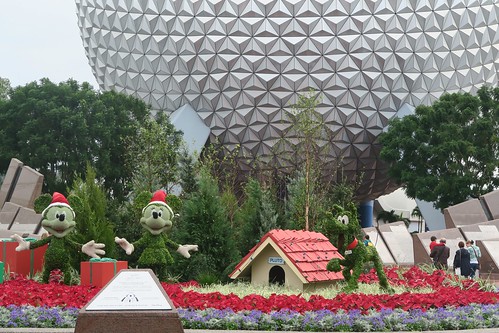 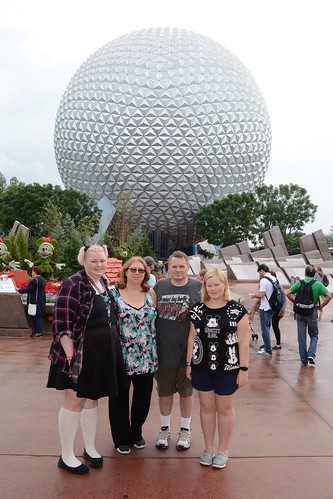 With a quick stop at Goodings on the way for a few grocery items. 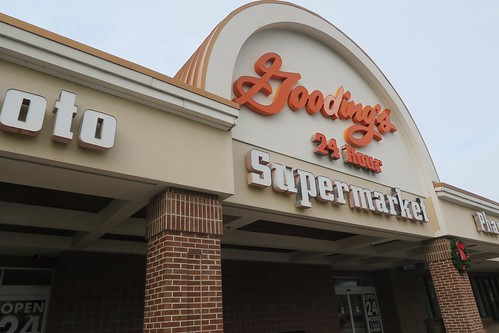 I had a lovely bubble bath before dinner, which was another Amy’s meal for me, before a relatively early night since I had been up so early. 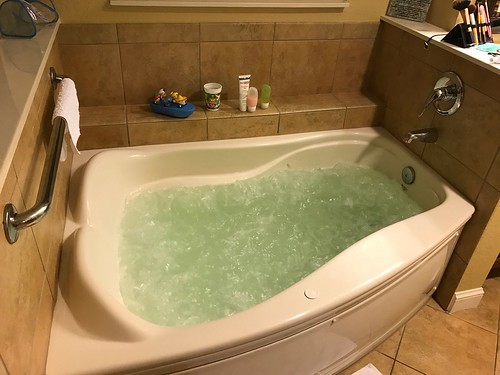