I managed to sleep in till about 8am this morning which meant I’d had about 6 hours sleep. As planned for it was a very lazy morning, luckily since I was in pain (as also expected after a late night). And of course we had to pack up today and deal with the mess that we had created during the last two weeks. 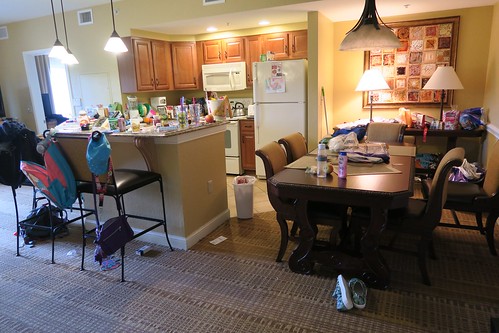 Kevin and Athena made a last run to Starbucks to get breakfast. 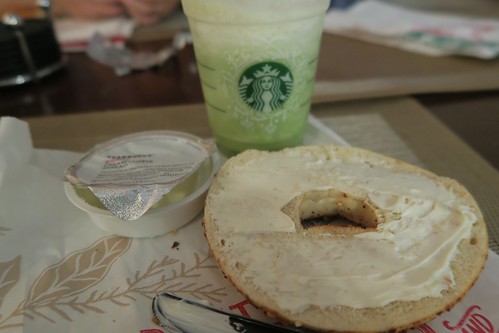 We then filmed our collective haul from the Disney Parks and Disney Springs and started packing. At 1.30pm (still midway through packing) we headed to Chipotle for lunch. 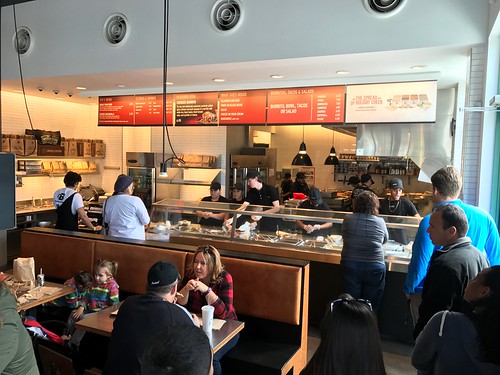 I got the vegetarian salad bowl. It was HUGE, and nice but a little too spicy for my liking. We all decided we like Sombreros (in Australia) better. 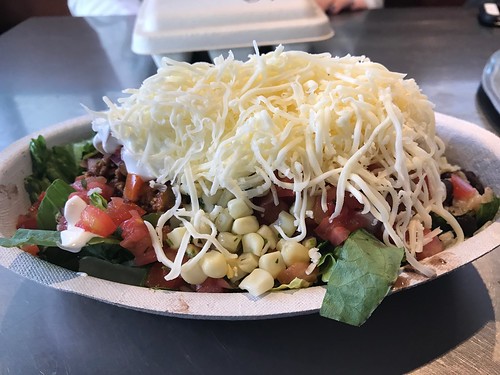 Right next door was a Dunkin’ Donuts so we bought some to have later. The peppermint ones were delicious. 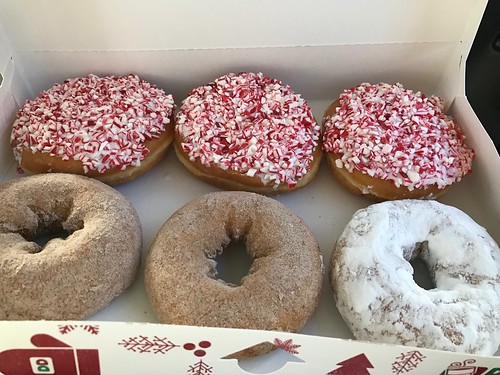 Then it was onto the Florida Mall to visit a few shops we had missed on Monday. Like Forever 21… 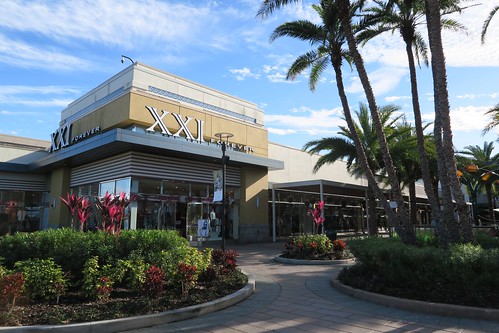 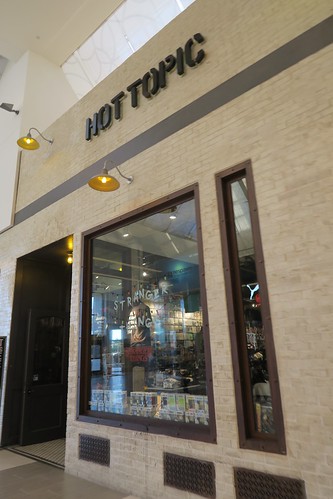 We were there much later than expected (as tends to happen). Kevin got himself an ice block so he was happy. There was also another trip to Torrid where Athena scored some more clothes. 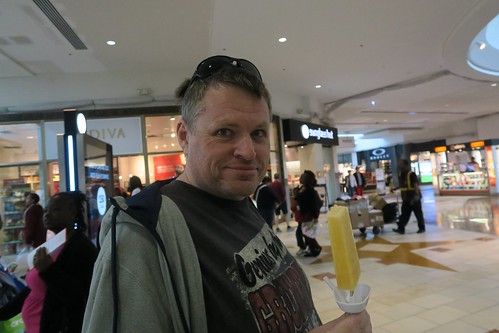 And when Kevin and Athena went back to build a bear, Christy and I headed outside to sit in the comfy lounges they have there. 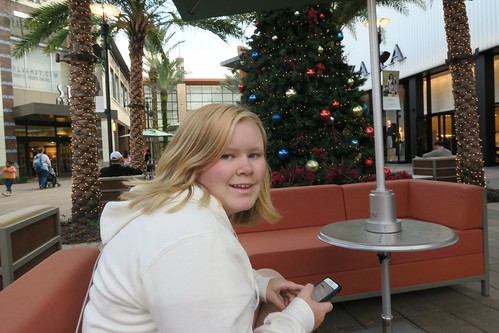 We left about 5.30pm just as the sun was setting. 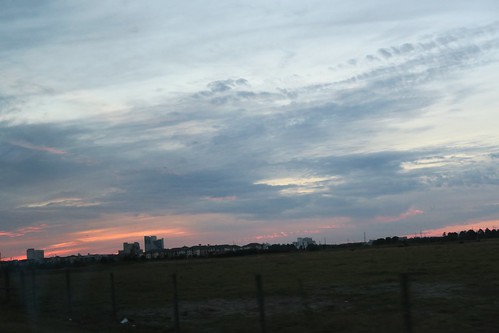 The entrance to Bonnet Creek at night… 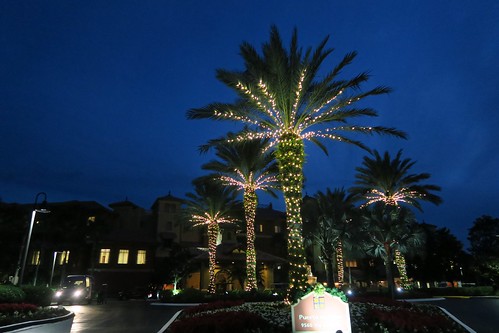 Back home we had our last Amy’s dinners. Athena and I got on with packing, while Kevin and Christy went to Disney Quest. They were gone a few hours and had lots of fun. Christy had fun designing and ride on her own roller coaster. 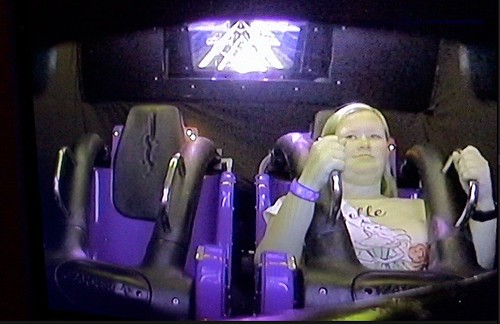 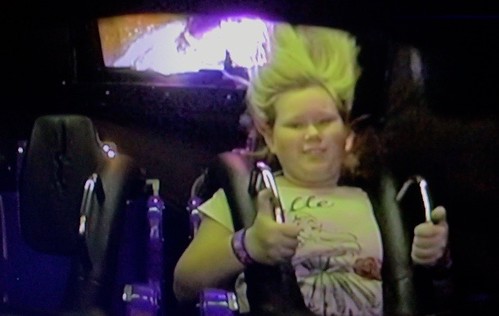 Athena (who had walked around the mall) and I were both exhausted by the end of the night.