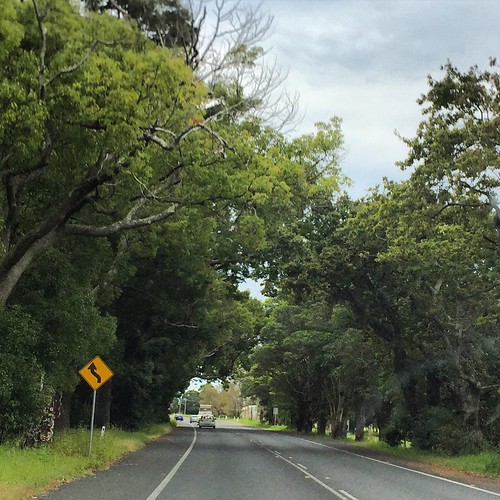 On Thursday after school, Christy, Kevin & I set off down the coast. We had a good run until about 10mins out of Nowra when we hit traffic. 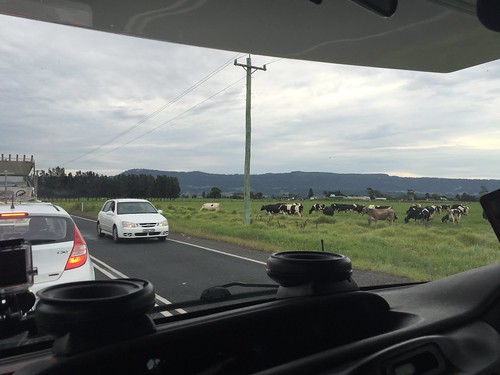 It took us about 30min to drive the 10mins, but while we drove along at snails pace we were able to make friends with the local cows. 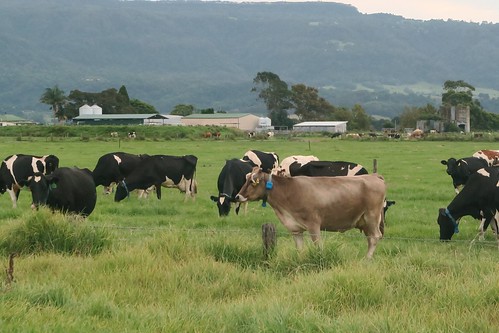 We arrived at Burrill Lake Tourist Park just on 7pm, where our friends, The Powells, were waiting for us (they stay in their parents onsite van). It’s actually our 4th visit here. You can read about our previous visits here, the last being in 2010. 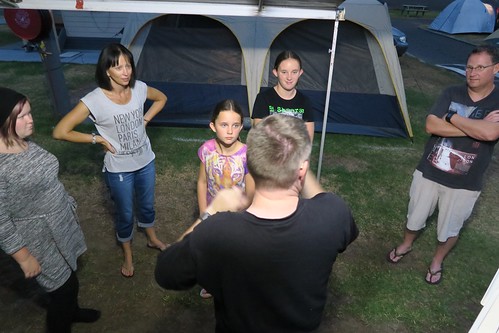 After we got set up (love that it only takes 5-10mins) I reheated dinner (one pot taco pasta and mac ‘n’ cheese) and we chatted till it was time to head to bed.

The next morning we awoke to some rain and headed over to the Powells van, where Leanne had cooked breakfast for us. 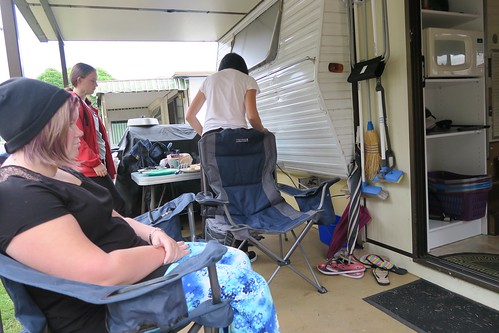 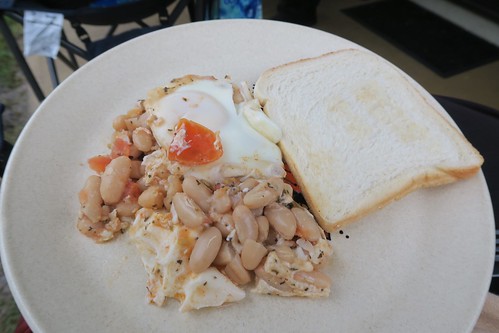 Just before lunch Athena and Viv arrived and got their tent up. There were supposed to up on the hill somewhere but had actually been given the site right beside us. In hindsight they could easily have set up their tent on our site (as it was one of the parks that don’t mind how many tents you have on each site). 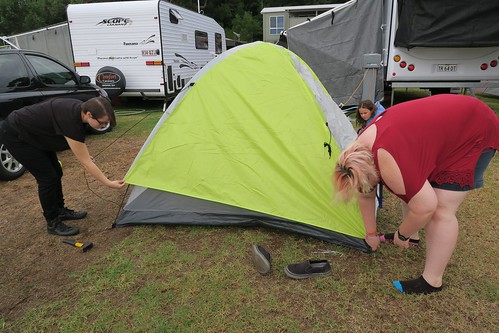 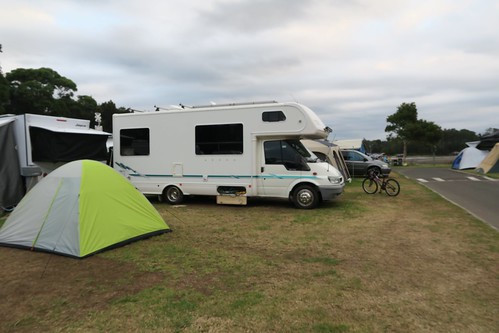 Thankfully the weather cleared up. Not sure what Kevin was doing on the roof and why he didn’t take any photos for me (I’m sure he would have had a nice view of the lake). 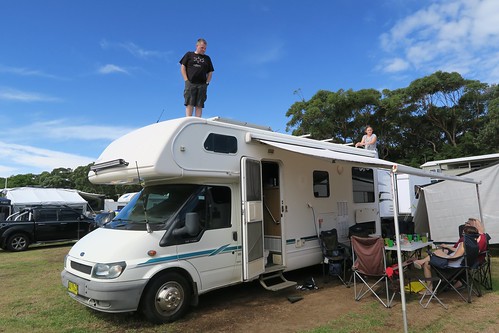 After lunch (and more chatting) we all had a bit of a relax. Some were sleeping, some playing on computers and I was trying to read some blogs (but it was a bit hard on the ipad). 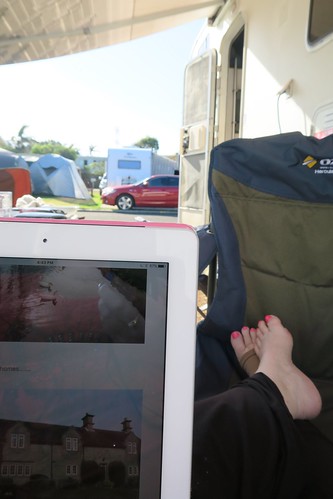 Unfortunately I didn’t feel very well (stupid fibromyalgia) for most of the weekend but I did visit the lake (it was only 3 campsites away :-)). It doesn’t look the prettiest at low tide. 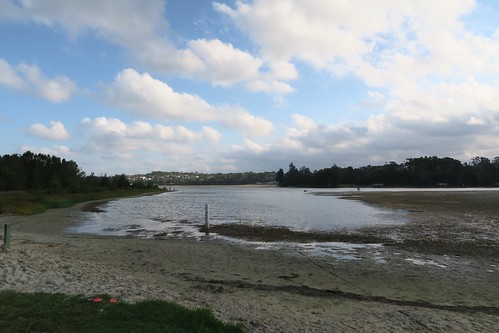 About 5.30pm the ice cream van arrived, and even though we hadn’t had dinner, Kevin and Athena wanted an ice cream. Of course, I had to have one too. Didn’t really enjoy it that much as I seem to lost my taste for sweet food. 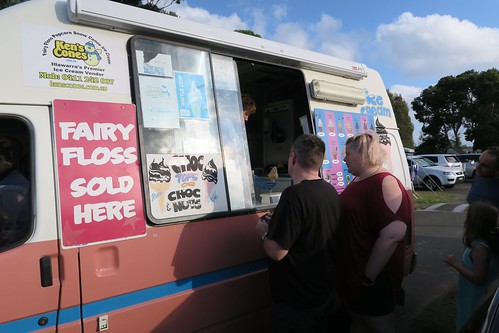 I went back to the lake to try to see the sunset (they can be spectacular here) but as you can see the clouds had blown back in. 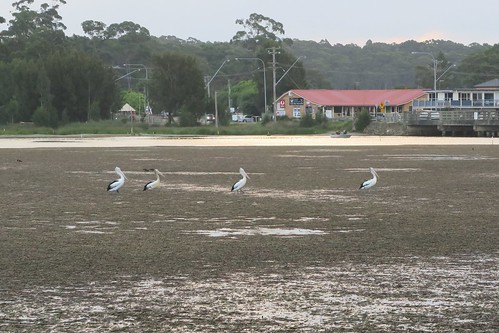 I had made fajitas for our dinner tonight, which we ate over with the Powells, before joining some of their neighbours around a gas fire. 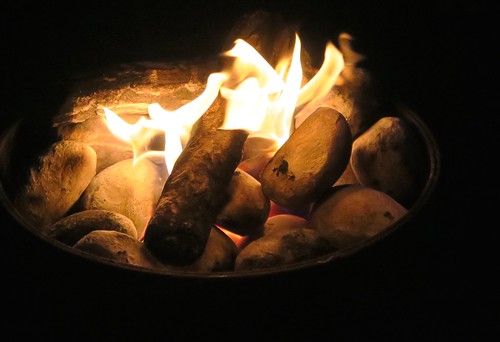